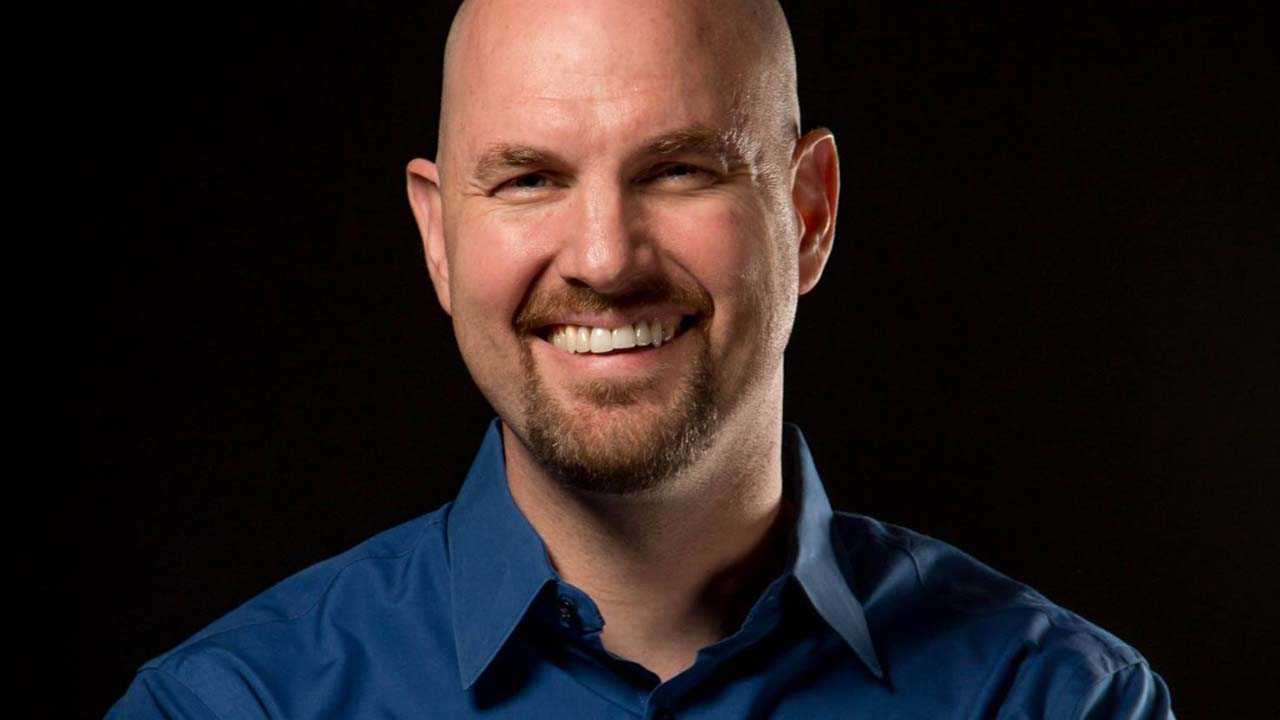 Over the years I’ve seen a lot of folks struggle with how to get good sounding audio. It doesn’t matter whether it’s music, or post production sound or mastering, sometimes it’s just downright difficult to get that magic sound you’re looking for. And sometimes it gets so frustrating that it feels like there’s something wrong with you. Read on to discover that You’re Not The Problem.

In the early days, everybody knew that DAWs were hard to use. In fact, back in the late 80s when I started working on Performer, it was downright dastardly. There was no “Audio file” component and you were only working in MIDI. In fact, it wasn’t until several years after the advent of Digital Performer and Pro Tools that anyone started calling these software-merged-with-hardware platforms “Digital Audio Workstations” at all. It was medievalism. The DAW could hardly function without massive analog support. In fact, one of the big selling points of early Pro Tools wasn’t its track count, it was it’s hardware I/O – so you could run hundreds of channels of audio to outboard gear to solve the 16-bit horrors of DAW internal mathematics and “plugins.” And we had more analog cables running “out of the box” to try to fix the ineptitudes of being all “in the box” than a giant box of spaghetti. I remember selling my analog console in my studio for a digital one and literally got rid of 75 lbs of cable runs for two fibre optic cables weighing less than an ounce.

Still, we could still get some pretty great sounds from old “DAWs.” We just knew it was going to be a chore. It was also why the best sounds came from the most talented folks. In those days, if you couldn’t get a good sounding result, you really WERE the problem.

But now, everything is “in the box” – or all audio processing happens inside the DAW/computer, and there’s no end of power or capabilities in the 32-bit float landscape. If you can’t get the results you want, it’s hard not to feel like you’re not the problem.

But even in modern DAWs, not all is as it should be. Even in Pro Tools, the industry standard DAW, there are more than a few circumstances where I wouldn’t use it to garner the best results (none of the least of which is music composition and song production). In such cases, it’s not YOU that’s the problem – any more than it was 35 years ago when we were fooling around with Macintosh SEs running Performer. It’s the DAW.

Case in point: you’re producing a re-recording mix of a short film with 150 tracks in Apple’s Logic Pro X. You can’t seem to get the 5.1 positioning to feel like it’s really crisp or wide – or either. It feels like things are just all over the place in a mush instead of clearly defined in the surround field.

That’s not your field. You’re not the problem. Logic is. It has some of the worst implemented panoramic protocols I’ve seen, and it’s pan-law isn’t always true.

Another case in point: you’re producing an original score with 300 virtual instruments, and you keep finding that Pro Tools crashes every ten minutes – and lugs down and can hardly play your session. Well, welcome to Pro Tools. It came from an audio editing genesis so MIDI implementation is always going to be an “add-on.” And Pro Tools generally is good with midi up to about 50 tracks, then it dies. And while there are awesome plugins and potential available for audio editing, Pro Tools is a reasonably lousy MIDI tool – in comparison to other tools out there.

You’re not the problem here either. Get a better DAW for your purposes and you’ll get better results – with your same skill set and knowledge.

It’s one of the reasons we’ve been recommending Adobe Audition for several years. Is it Pro Tools? No. Is it Nuendo? No. But, it is cross-platform and is a very clever mixture of just about everything you want in a DAW for projects under 100 tracks where you can finish without exporting. So, if you’ve got a giant mix of 400 tracks and ultimately it has to be finished in Pro Tools for the post house to finish the project – you might as well just use Pro Tools. But if you can finish with audio files as final deliverables, than Audition is a great DAW to enhance your results – not to mention it comes with all the rest of the Creative Cloud.

Of course, Audition isn’t free, but if you’re already using Photoshop or Premiere, it’s virtually free, since it is included in CC. If you’re looking for free programs, then you are most likely really going to be frustrated, because we haven’t seen a free program yet that values your time as a user.

Don’t commit “false economy” by trying to shoehorn a free DAW into making a great product. Spend a little money. Get a fantastic product – for a lot less headache. You’re not the problem. It’s your DAW.

Here’s a video I put together to explain the point: