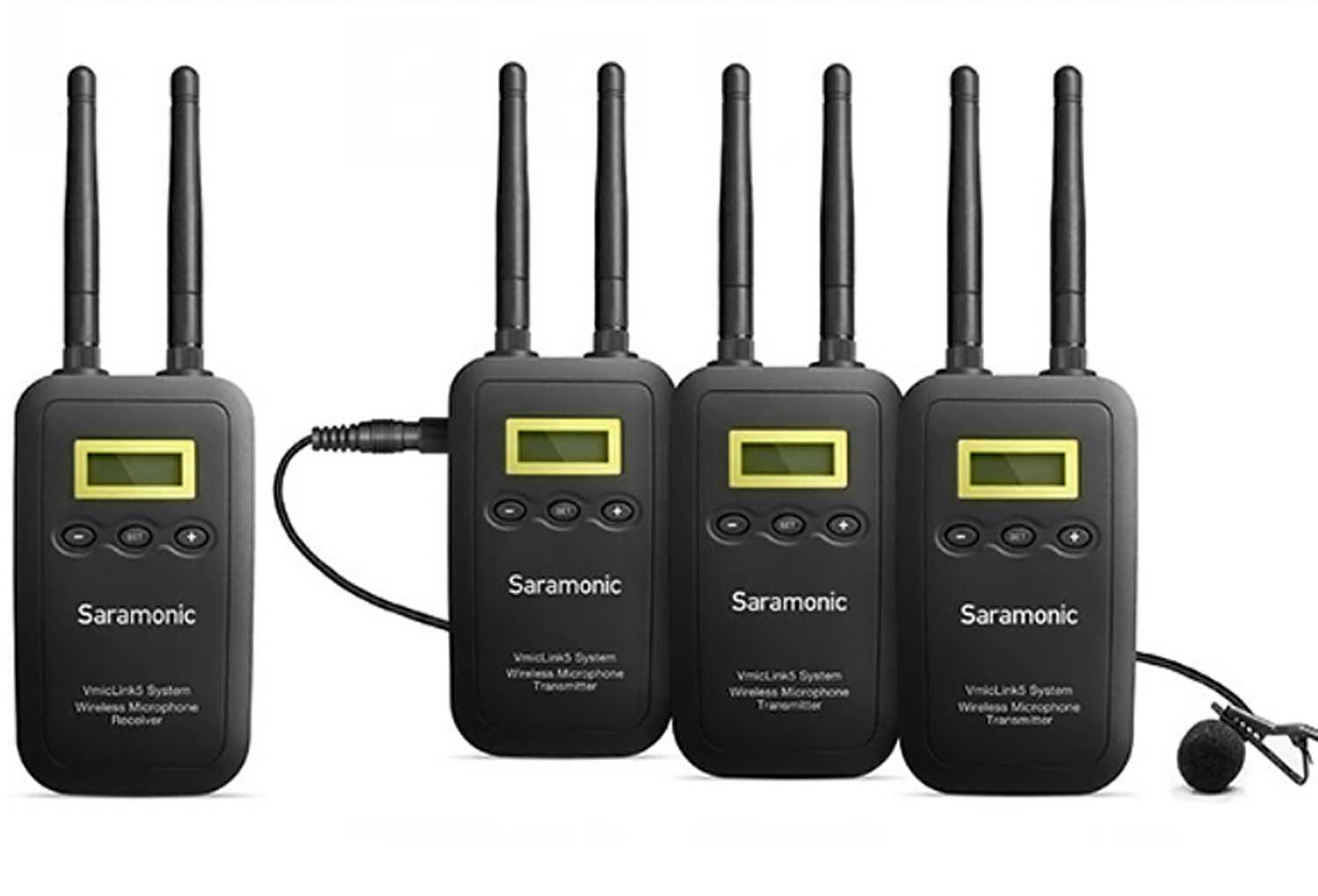 We’re excited to be partnering with a Saramonic as our exclusive microphone Sponsor for Cinema Sound. Who is Saramonic to the independent media creative?

Saramonic has actually been selling its product for several years overseas. It’s only now that they bring their treasure trove of equipment to the U.S. What struck us is their mission statement. It’s a mission statement which is as closely aligned with Cinema Sound as any equipment manufacturer we know of. What’s the Cinema Sound mission?

To support independent media creatives by helping them get their production value so high that it competes with big-budget Hollywood projects so that the masses choose independent media just as much or more than Hollywood media. We believe the most efficient way of doing this is by improving sound-for-picture and production.

Saramonic is 100% committed to this as well, and at a recent meeting we had with them at their U.S. headquarters in New York, it was emphasized to me their intent to support media creators’ business with any tips, tricks, wisdom and, of course, the highest value equipment they can. We had a conversation about wedding videographers and how Saramonic can support them to dominate their local markets as creatives. We talked about filmmakers and how Saramonic can help get their productions sold faster and avoid false economy. We talked about Youtube video producers and how Saramonic can directly support them. It was all very exciting to have a company who is committed to the end users winning in their own careers and dreams. In reality, every company should know that if your customers are winning, you’re winning, But Saramonic gets it completely.

In a sea of microphone companies and some BIG SHARKS in the water, why would a company like

Saramonic want to dive in? To be honest, I didn’t understand it either. Talk about a brutally competitive marketplace with household names swimming about. But when we saw their product line, and realized that every product they offer does the functional equivalent or better than its competitor’s product – but for 30% less money we knew this company would dominate the market. Given their incredible product line, their mission to support our members, and that they’re really nice folks, we were sold!

They have more products in their catalog than any microphone company we know and more on-camera mic choices than squibs in Michael Bay action scene. They also have a bunch more on the way. But what really stuck out to us that we’re highlighting for you below (and which we’ll be demoing, reviewing and using for you soon):

In every one of these categories there another 20 or more products and packages to choose from. We’re also working with Saramonic on special bundles for the various disciplines to add even greater value and ease of use.

If you haven’t had a chance to look at the Saramonic product line, drop what you’re doing and click there now.

They launch officially in the U.S. today, July 1st, 2018, and we can’t be more proud to be partnering 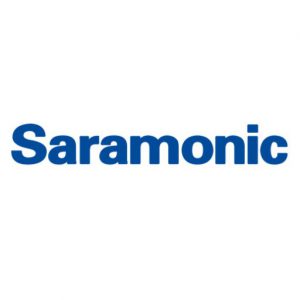 with them. Also, for those of you who are MZed Pro Members, there will be a STRONG update to the Record Volume of the Cinema Sound education where we’ll be featuring Saramonic products and adding new content there.

Library while the price is 85% off!

Click here to be taken to the Cinema Sound store and secure your copy today!