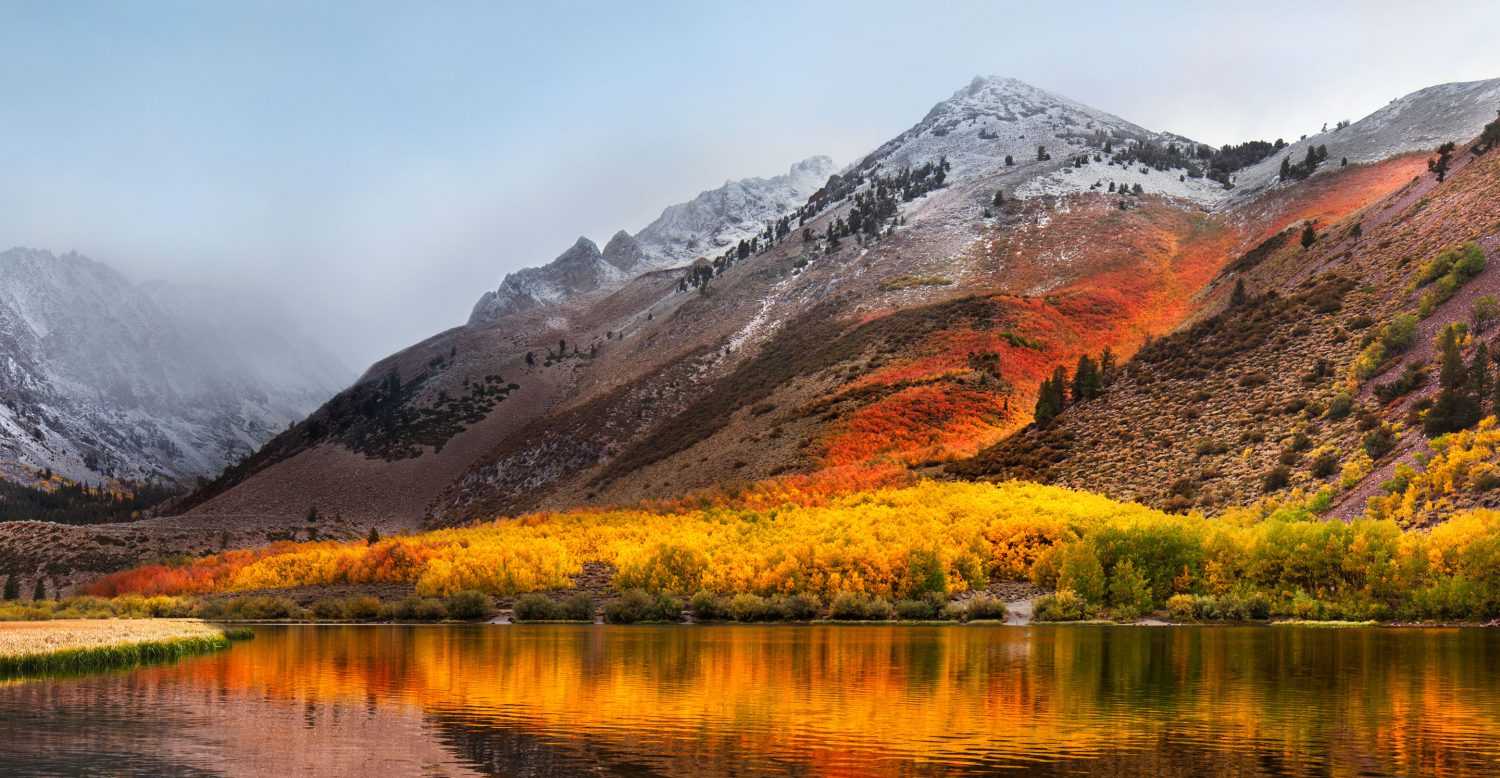 High Sierra. Be Careful if you're going to upgrade.

At Cinema Sound we just burned over three days of our lives with a dead main studio computer, because we thought we could install Mac OS High Sierra in our computer’s configuration. We were wrong. At the moment it cannot be done. Do Not Upgrade to Mac OS 10.13 if your system is like the following:

Because we love the old silver case macs a LOT more than the trash can macs, we run hyper upgraded 2010 and 2012, 12-core mac pros out to 3.36Ghz with 128 GB of RAM. They have 4 OWC SSDs running the system as a RAID 0 so they’re blistering fast – even though they get a serious speed setback from the SATA 2.0 in the systems (we’re working on that). Otherwise, these things are starships and easily hit 21,000 on GeekBench – easily at par with the second fastest trash can. We’re thrilled with them.

But we’ve been running El Capitan on all machines (10.11) – encouraged by Avid, Adobe, others to hold on to the old systems to insure that no DAW/NLEs would stop working…and we’ve had no trouble…well…almost no trouble. Universally, thanks to issues with El Capitan, all “led” meters on nearly all DAWs and NLEs stutter and stagger badly. In fact, in most DAWs, if you’re grabbing a fader in Logic, Pro Tools, Audition, Cuebase, Premiere, and Davinci – your meters are pretty much dead. Fortunately, thanks to the good folks at Adobe, we discovered this during the creation of the 85 hour Cinema Sound education – and the folks at Adobe fixed that for Mac users. But, El Cap users are still stuck with every other DAW.

And we didn’t realize what no one is saying: You CANNOT INSTALL High Sierra if your system is parsed across drives in any kind of RAID. If you do, you’ll never be able to make it work. We read up on this and realized quickly that the issue isn’t in the system, the issue in the installation. So we thought, “hey, we’ll back everything up onto an external drive, install the system onto another external drive, and then clone that drive back to the RAID.

Well, long story short, that never worked. In fact, we lost the ability to boot the computer at all.

We decided to drop back and punt to 10.12…because theoretically, there were no problems installing on a RAID there…NOPE. Same issues.

Ultimately, we had to break the RAID and take one of the drives and have it act as the system with the other three creating a new smaller RAID 0. This of course means killing all data on the RAID. No sweat, because it was all backed up…but still a TOTAL drag – especially since at this point it’s been 3 days of down time.

Once that drive was broken out, we installed 10.12 successfully on that drive. Then did the standard upgrade to 10.13.3 – all other RAIDs and drives unplugged and off. From there, it was the brutal commerce of importing all files and documents from the El Cap backups…and of course if you’re running Pro Tools, you’ll have to uninstall and reinstall everything. Boo.

At the end of the day, if you’ve got a system spread across a RAID, you’ll have to either break that RAID down to a single drive to install 10.13, or use another drive entirely. Otherwise, you’ll be burning days and losing weeks of the end of your life from stress.

Let us know if you’ve experienced this or have had any issues with installing Sierra or High Sierra on your Mac!

Register for the Cinema Sound Symposium on 8/16!

DO NOT UPGRADE to Mojave/Catalina if You Run NVIDIA