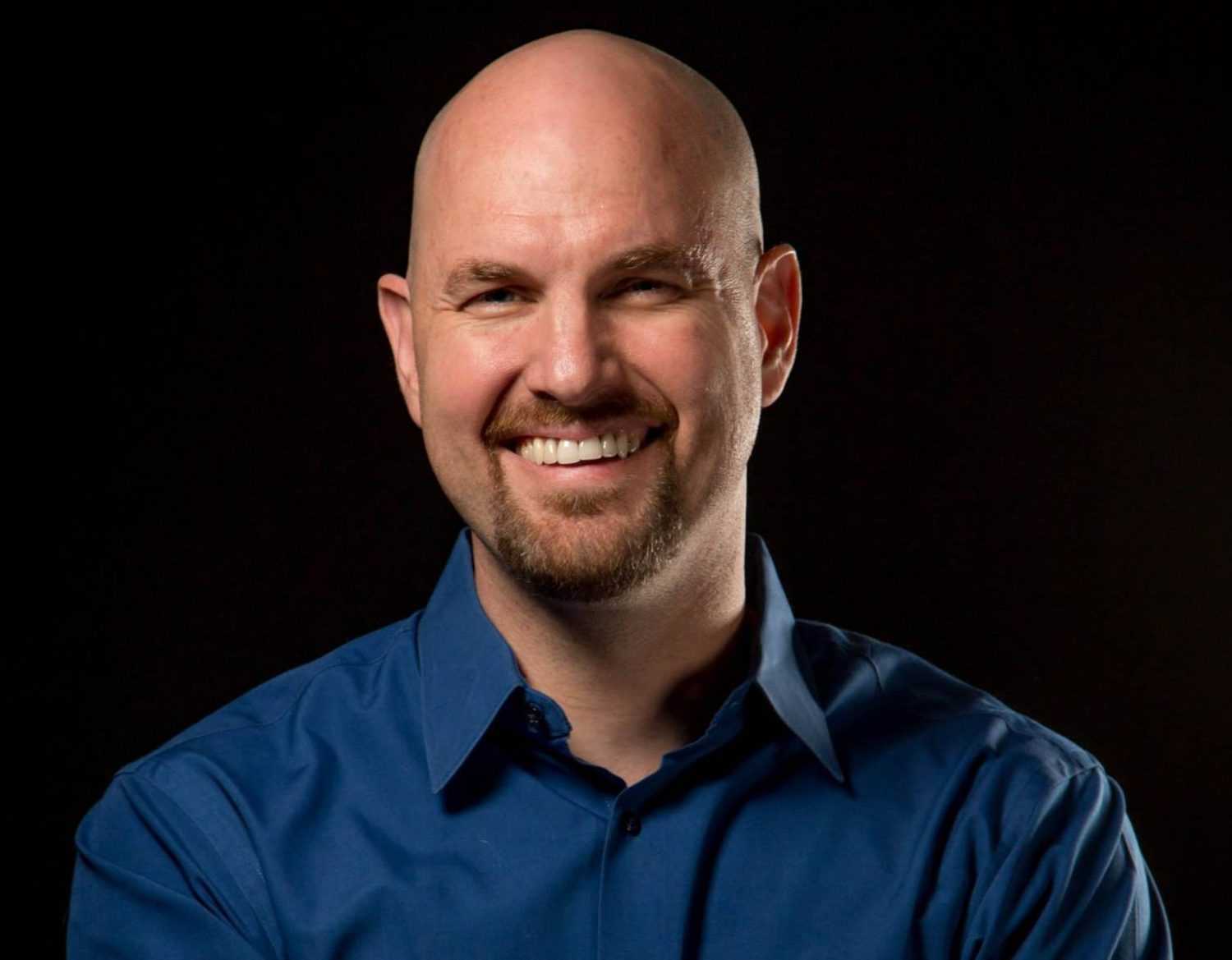 Some folks have asked me how Jeff Medford and I came up with the concept of Cinema Sound. After 18 months of development and over $150,000, it has taken on a much larger scope than we ever imagined back in 2015.

It all started on the Sound Advice Tour. Many of you saw me on that tour as I visited a locale near you. It was awesome to be able to connect with over 1,200 filmmakers all over North America and Australia. What struck me, however, was how out of the loop most filmmakers were when it came to sound in their productions.

Everywhere I went, media creators were clamoring for knowledge about how to make their productions better – and they knew it had something to do with sound, but they didn’t know how or why. During that show, when I started revealing the secrets behind how Hollywood does it’s immersive wizardry: DX cleanup, Notch EQ, Compression, Mixing, Looping, microphone placement, understanding music and how it moves an audience – and how to know what music to choose, and of course the nature of the three elements of sound in picture – folks’ lives started to change. About half way through the tour, Jeff, the CEO of MZed at the time, and I had a serious conversation about how we could best serve the independent creative professionals in the industry – especially those who had previously been a part of MZed courses. We didn’t know what we were going to call it or what it would be, but we knew it had to be done.

I came home from the tour and, worked on a couple of other productions before the phone calls, IMs and e-mails started coming in.

Mark! Hey! I saw you on the tour/I heard you were on the tour. How do I do X,Y,Z in sound?

It was slow at first, but then it became weekly. Great creatives desperate for knowledge about sound and immersion in their productions. And without a prominent source online or any other personalities in the field, they were left to single, somewhat inaccurate videos on Youtube. That was it. We had to do this.

I spent from February to April of 2016 creating what ended up being a 64 page outline. Yeah. Outline. I figured it would be 40 hours of education. It was going to be the most comprehensive education ever created for independent creatives who had any experience in an NLE or DAW. I knew that our demographic would be Adobe Premiere/FCPX folk, and I wagered that anyone who could successfully operate those programs would have zero trouble learning everything that a Hollywood audio professional knew – and be able to implement it into their productions pronto.

We purchased “cinemasound.com” and it was born. Our friends from Adobe, Røde, iZotope and Zoom were happy to support us during the production phase. We looked up our friends the Hamils who had been a part of just about every MZed course (including Sound Advice) and brought them in to manage the production of the 40 hours of education. In this education were also 5 “vignette” short films which I was going to use to teach viewers from the beginning to end the entire process of audio. The trouble was, we needed a beach, complete with crashing waves and other noises, to foil our recording so that we could teach how to rescue badly recorded audio in post. Well, there ain’t no beaches near Texas where the Hamils were nor where we had rented a studio space for 2 months.

Fortunately, Røde obliged us to not only support us in Australia for a portion of the microphone/record section shoot, but also to shoot on a beautiful beach for a day.

So, in Mid-June, we left Los Angeles, and shot four of the example videos for six days along with the exterior education, then headed for

Sydney, Australia for 10 days for the last of the example video’s principle photography and several days of microphone education. Then, right back to Texas, we spent the next 6 weeks shooting all of the photography which found my mug on camera. By the time we were done, we had about a week left to shoot what I figured would be another 20 hours of “on screen”/screen capture work. There was no way that was going to happen.

We came back to Los Angeles, where I moved a good amount of my studio gear into a closet so I didn’t bother the rest of the studio. I figured it’d take me a month. I started in September of 2016. I finished in February of 2017. Yeah. Brutal. It took me five months. At that point, I knew I had a heck of a lot more education than 40 hours. How much wasn’t revealed until our miracle editors finished. It took three editors from October through June to finish the editing and color correction process. When our lead editor told me that the Mix Volume alone was 25 hours…I knew we’d created a beast.

The final tally: 85 hours and change. The biggest audio education every created. It was unprecedented. Our original budget had also grown from $40,000 to $150,000.

Some of you are thinking, “dude, that’s the worst production story I’ve ever heard: you went over budget by nearly 4 times!!!” Well, if it’s about budgeting, yeah. Horrible. If it’s about value and impact, it’s the best story. The more we learned about what was needed for you all to get maximum value for your membership, the more we realized we needed to do the best we could. Sure. We cut a bunch of strictly production corners, but none of those choices affected the education in any way. What’s come about is an incredible value for anyone who is as intent on creating Hollywood-level media as they can.

Look, this was the hardest thing I’ve ever done – and certainly will be the hardest thing I’ll ever do. Whew! But to see the faces of those Sound Advice Tour attendees when I showed them about surround automation in Adobe Audition and how easy it is – and the myriad of other things I showed them in a meager 8 hour course…I can’t wait to “hear” all your faces when you dig into 85 hours of the same thing. Dope.

And now, we have the wonderful partnership with MZed, NewsShooter.com, and so many others who support independent filmmaking via Cinema Sound, I know we’re on the right path.

I did this for you all. To make sure that the weird and difficult-to-grasp audio knowledge is understood by all who wish to seize it.

Then Mark! Hey! Why not make it all free!?

Well, $150,000 doesn’t grow on any field of trees I know, and our investors need to get a return. Plus, value demands value, and at $299/yr, the kind of value you’ll get more than makes up for the money you’ll spend – on discounts on software and hardware you need alone.

And, Cinema Sound is free. All of the blog posts, forum inquiries and my time here. Gratis.

So, all this to say, Cinema Sound is growing by leaps and bounds under the surface. Soon we’ll have an online store with the kind of resources and times every filmmaker should have – and which aren’t available anywhere else. It’s going to be DOPE! I’ve spoken with many of you, and the prices these Foley, ambience, preset libraries, further education and more will be akin to the kind of value the Cinema Sound/MZed Pro Member Education offers.

Thanks for your support of Cinema Sound and my vision to see all independent media creators get the power of audio in their productions handled.

All 26+ Hours of Mix Volume Now Available for Discount Purchase!