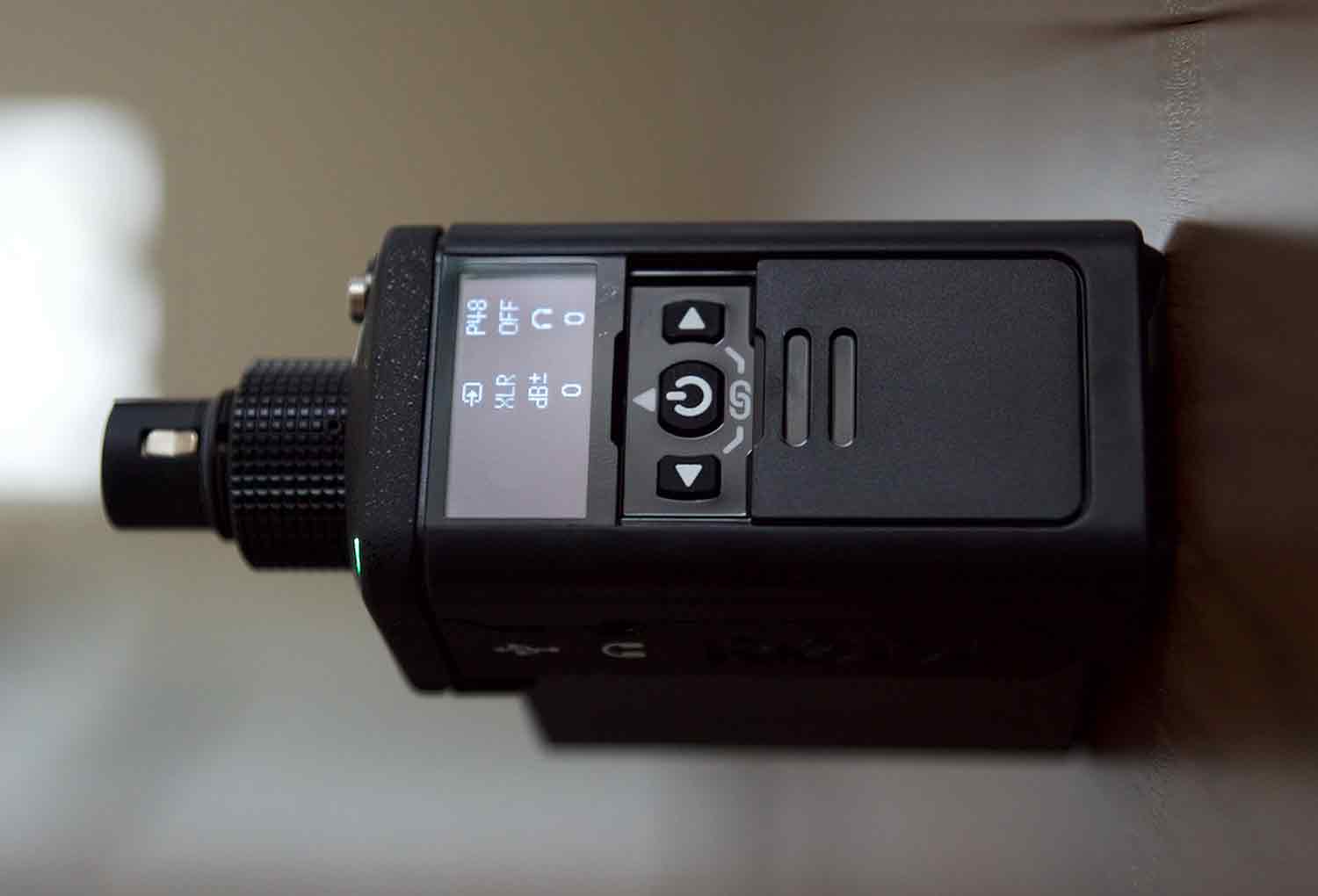 Full Disclosure? When I saw the Røde NewsShooter transmitter in its Beta version while shooting the Pro Member Education in Australia, I told Røde in no uncertain terms, “I need to have one of these.” I’m telling you all this so that you can understand: I might be a little biased.

But based on Matthew Allard’s incredible review of the Rode NewsShooter transmitter on NewsShooter.com (from the department of the

The Røde NewsShooter Kitredundancy department), I don’t think I’m that far off the beaten path.

Imagine you were a boom op who has to constantly memorize the script so as to know where to point the very directional hypercardioid microphone on the end of your pole, keep the mic out of the shot and keep 100′ of cables from tripping yourself and banging on the pole. Brutal. Now imagine an ENG team which has to cable a stick mic to a transmitter in the talent’s pocket or, worse, directly to the camera. Imagine your same ENG team needing to use separate cables/transmitters for a lav and the stick mic – which means the camera has to have two receivers mounted to it. Imagine you physically run for your reports.

The concept of the NewsShooter “kit” is a one-transmitter-does-all box that solves all of these issues with a sleek and wildly affordable 2.4 Ghz transmitter wonder. Are there other boxes that do this? Oh yeah. Zaxcom came out with an amazing one you can read about here at NAB 2017…for $1,700/channel. There are others. But for $499 on Amazon which includes a Rodelink Receiver (RX) which is identical to the one found in the Røde Filmmaker Kit … Are… You… Kidding… Me…? While there is no microphone which comes with the NewsShooter Kit Package, read on and discover how dope this thing is.

I find that writing about this piece of kit is a little like “pitching” it as a Røde rep – which I’m not, so bear with my writing if my experience with the NSK sounds a bit frantic:

The only real issue in the Kahns is the nature of transmission on the 2.4 Ghz band. This range of frequencies is like the wild West: pretty well uncharted for pro audio use. I’ve heard my recording colleagues complain about lost signal reception. I had absolutely no trouble with Rødelink transmission until I arrived at the sardine-can-wireless situation of NAB 2017. There I experienced issues 25 percent of the time. However, simply switching channels fixed it. You can read about my experience here using the Filmmaker and NewsShooter Kits.

Should you buy one? Yes. And No.

If you do ENG work, Yes.

If you do on set work, the biggest issue is that you don’t get a microphone with the kit – which means you’re shelling out more money for a mic.

The better value for you is the Filmmaker Kit – and then hassle with cords on the boom pole like we’ve been doing for decades.

If you need an all purpose transmitter, Yes.

If you have $3,000 to spend, No. Get one of the higher end models where you’ll have better reception and more perks. Of course, once the FCC rules, you’ll have to throw it away, but at least you’ll have had it as long as you did. And since you have $3k to drop anyway, you’re rich and you can make it back when you get rid of your Audi R8.

For me? Like I said, I’ve been wanting one since I saw it burn through a set of batteries in 45 minutes as a Beta product. Didn’t matter to me, the value is incredible and what it can do in terms of versatility is genius. It’s why it receives a 120 CS Rating

Ultra Full Disclosure: Røde is a sponsor of Cinema Sound and I tend to believe, in general, that it’s really hard to find better value in recording equipment anywhere.

Have a different view or experience? Let us know or Tweet about it!