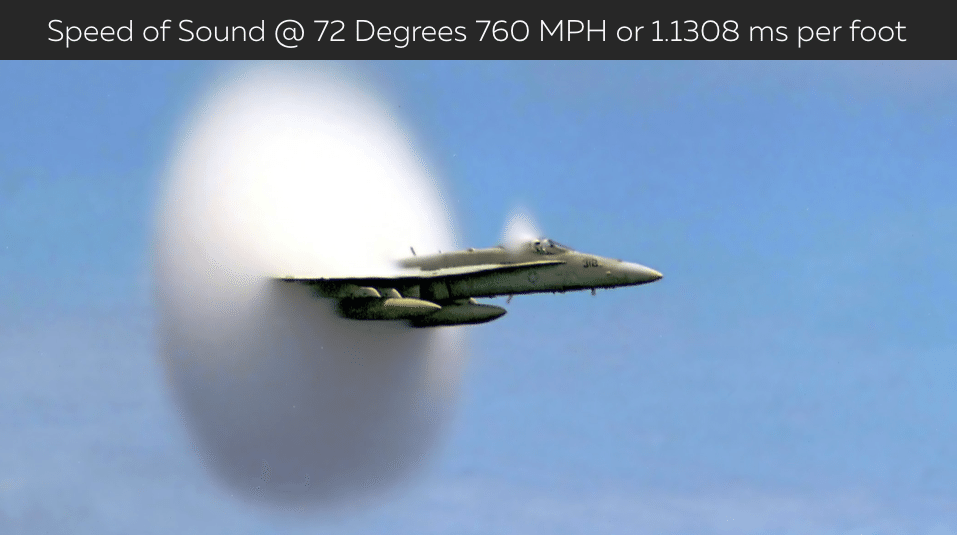 The Scene
Picture this: it’s a dreamy day with rolling grey-blue clouds and a subtle rain in the background. Your two 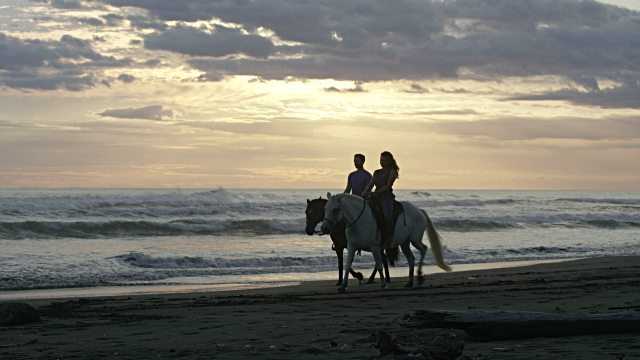 protagonists are on a beach lying in repose. You’re on a 24mm and you’re 50 feet away from them. You shoot the most amazing landscape of this scene. Exhilarated, after the kiss your actor shouts his line to his counterpart, “I LOVE YOU!!” A beautiful scene.

Your Setup
You’ve miked him with a lavalier. You didn’t read the Article on “Set Your Camera Op Free” so you didn’t know you could send the output of the mixer to the camera for reference. You connected his lav, via a receiver, to the mixer, but the mixer wasn’t able to cable to the camera. No problem, you thought. I’ve got a Rode Video Mic Pro. I’ll drop that on the camera, and since he’s shouting I should pick up his dialog no sweat even at 50 feet. And indeed you did. The VMP is a great supercardioid microphone. “Cut. Print! That’s a wrap!” Everyone is happy. 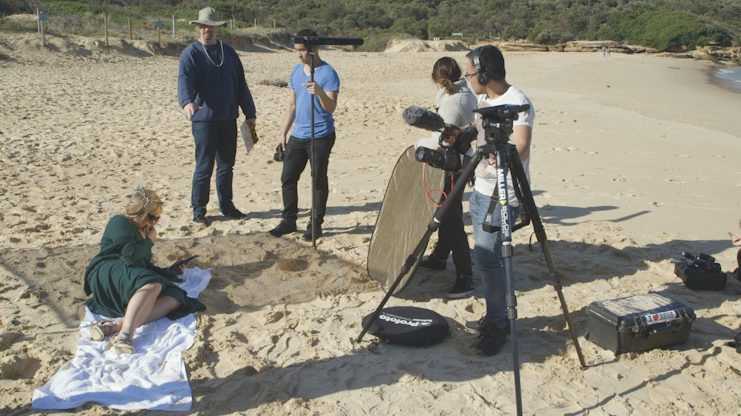 Then you get into post, and you run your audio through Pluraleyes or some other fangled syncing automator. You watch the footage and you notice that all the audio from that scene is subtly out of sync. You notice it on their faces, but you look at the waveform and it appears to be in sync there. But something is wrong. You do some scrubbing and realize the audio is out of sync by 1-and-a-half frames! Well, how can this be!? You used Premiere or Pluraleyes syncing. And how can it be out of sync in subframes!?

Sync Solution
I speak a lot about Inverse Square Law and the speed of sound in air in the Pro Members education, but this scenario happens more than you’d expect: out of sync audio even when the automated systems function normally (which I give 4 chances in 5). Worse, your reference audio will be corrupted (at the camera) so many times looking at the audio waveforms will not help you.

Good question. The nature of sound is that it travels at different speeds depending on the medium in which it

finds itself. In granite it travels over 5,500 mps (meters per second), in 15ºC water it travels around 1,500 mps. In 15ºC oxygen it stumbles its way along at roughly 330 mps. A massive slow down occurs when sound hits gas generally because of the far space in between molecules as compared to the relative sardine can molecule packing of a solid or liquid.

I know. Boring. But check this out: as filmmakers, we don’t really care about the speed of sound in terms of velocity. We care about the speed of sound as it relates to time. The speed of sound in gas is highly dependent upon density and therefore temperature. A lot of folks think that as you go higher in elevation sound slows down, and they’re right. It does. But not because of the elevation. It’s because of the colder temperature and the less dense air. Tweet: So in a studio at 72ºF (nice comfortable setting) sound takes 1.1308 ms to travel 1 foot.

I know. Still boring. But now that we’re through the boring part, check THIS out: Let’s say that scene we talked about was shot at 24p = 23.976 fps. That’s roughly 42 ms/frame. At that rate, it means that sound travels roughly 36 feet in the time it takes to shuttle through one frame. And if your camera is 36 feet from your actors, and you’re using an on-camera reference mic, it’ll mean that your audio reference is 1…frame…late. And PluralEyes and every other automated syncing mechanism including your own eye on the waveforms will have everything be 1 frame late. It gets worse: a 1 frame delay is no big deal if you catch it. A button click and everything is back in sync in an NLE. But what if you’re 50 feet away as in the example above. Right. You’re now officially 1.48% of a frame late. How do you fix that? Not easily in an NLE. You’ll have to get that audio into a DAW to more efficiently be able to move that audio into the right place.

The good news is that your camera logs will show the distance from camera to subject from the 2nd AC’s notes (you did measure your shots, right?) and from there you just do the math to figure out the delay. Sure. I know. Not easy math. 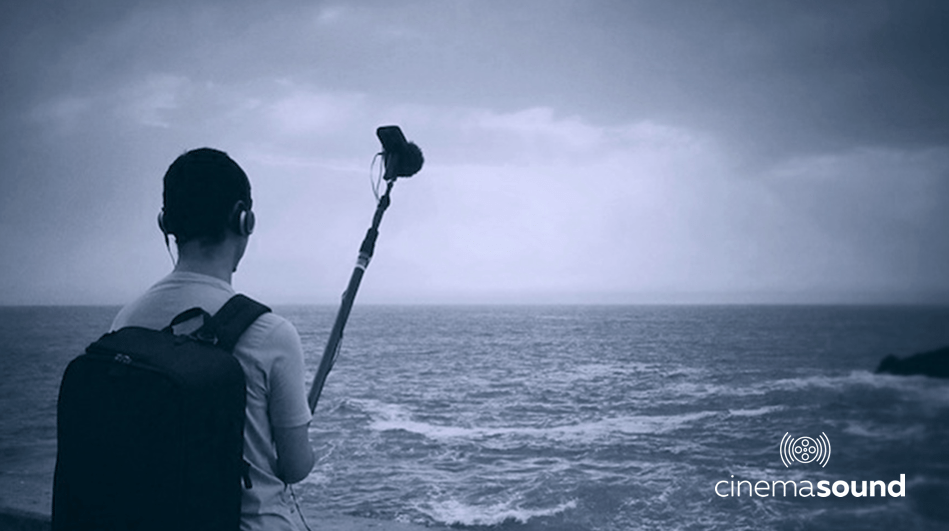 the mic built in to any camera, but even using a great mic like the VMP is going to introduce delay into your reference depending on your distance to subject. To be fair, it’s not really noticeable until you get to around 20 feet, because the mind has spent its entire life making up for this delay in air anyway. Get beyond that, and your actors will begin taking on “rubber lips” on screen. This is, of course exacerbated when you’re on a 200mm doing a CU.

Instead, connect the audio from the mixer to the camera with either a cable or wirelessly, and all of this delay nonsense is moot. We go in depth into how best to manage all of this in the Record Volume of the Pro Member education.

It’s a simple, easy fix for what is a very complex situation. My favorite kind of solutions!

Had this happen to you? Tell us about it here, or Tweet about it!

Explaining Word Clock and Why YOU Must Have It!

How To Record: Wide Stereo With the Wrong Mics