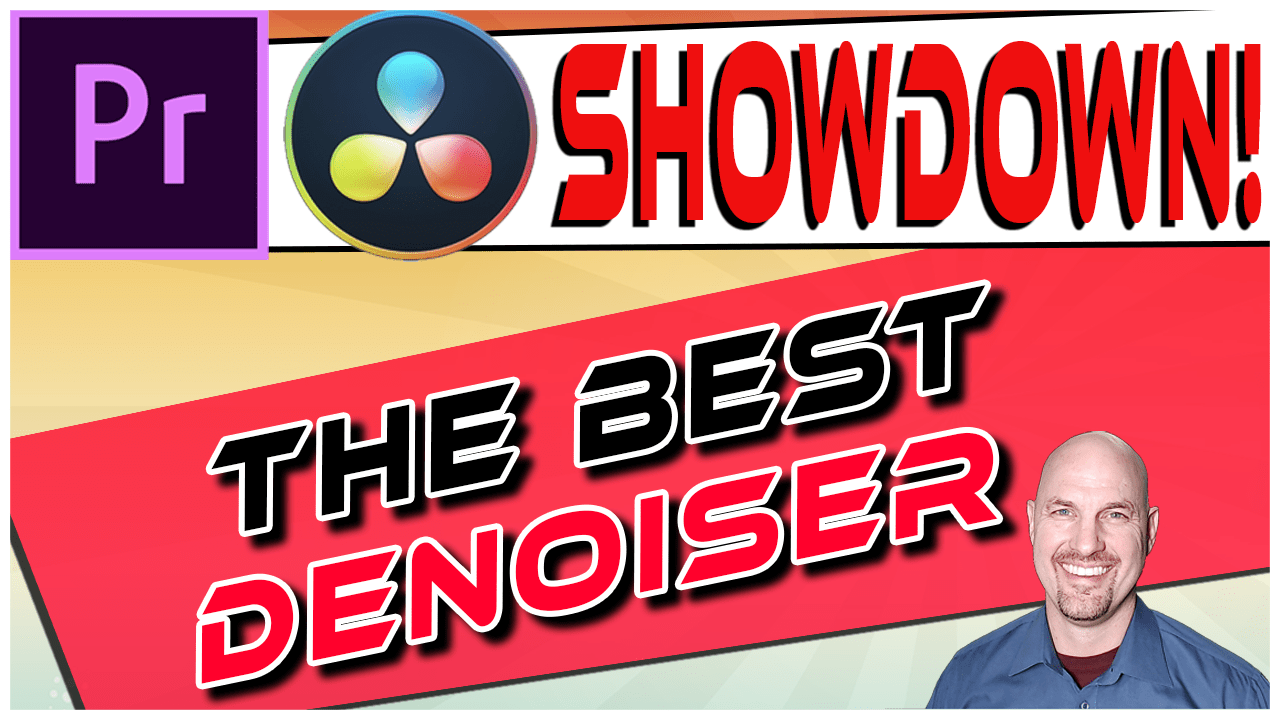 Dealing with bad audio in post is, sadly, like hamburgers and fries: they usually go together a lot. Usually super-sized. Having the ability to have a great and effecting denoiser set of protocols is now critical in the modern nobody-knows-how-to-record-audio filmmaker world. We just have to get used to spending a lot of resources cleaning badly recorded dialog and audio.

Until recently, we had to wait until audio post to be able to fix these noisy and artifacted tracks, and sometimes the cut suffered.

Now with Adobe Premiere Pro and Davinci Resolve’s Fairlight page, denoising is at it’s most powerful, and the ability to get clean sounding audio in the edit timeline is completely possible and effective.

In this video, Mark takes us through a blow-by-blow contrast and comparison of the denoiser plugins in both NLEs, and he shows us which one is the winner for most effective and efficient to use in Post Production. Additionally, everything he demonstrates is in parallel to how the 90 hour Cinema Sound Education demonstrates best practices. 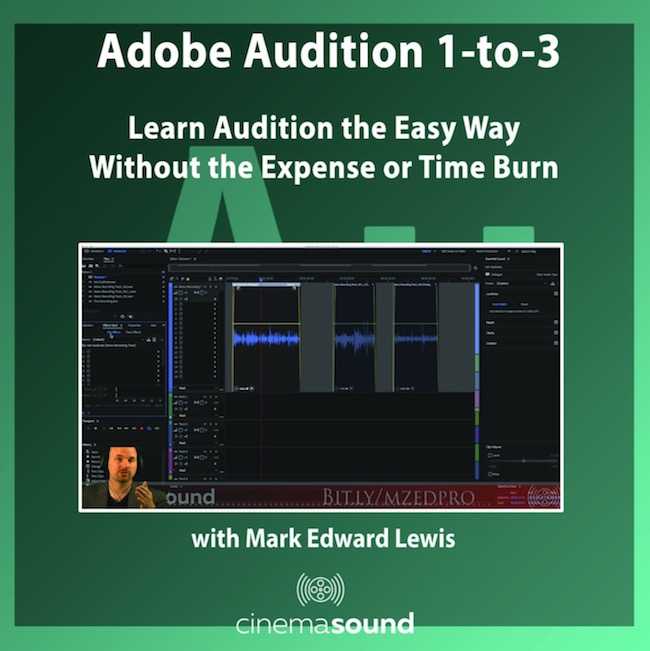 Blade of Honor VFX and the 3 Aspects of Cinema Sound