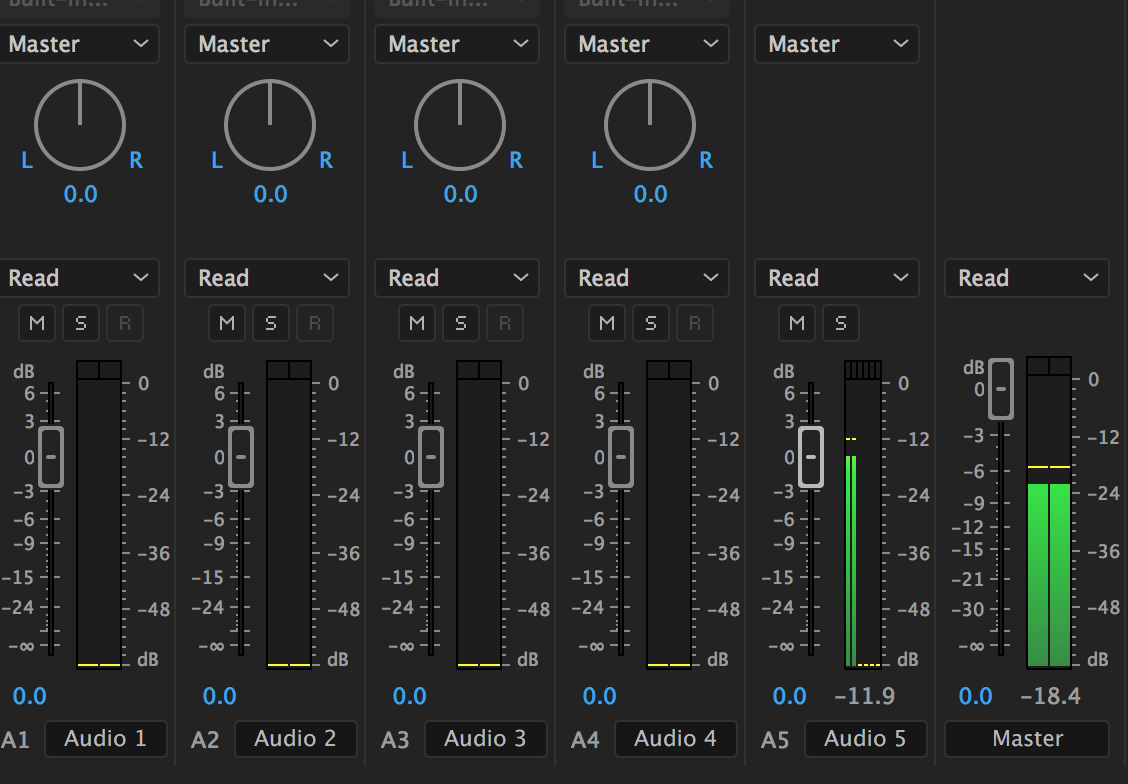 Whenever I run into something while working which you all must know immediately, I always think of the old Flash Gordon movie scored by Queen – and its theme song, “Flash! AH-AH!..King of the Impossible!” – as in
“news flash.” Yeah, I know. If I can remember that weird movie (with an awesome score) it means I’m older than you. But, at least now you’ll know what the heck I’m talking about when the title of a blog post is “Flash! Ah-Ah!” It means, you should probably take a quick gander, because there’s a software/hardware issue you need to know about.

The Basics of Exportation

If you’ve had the wonderfully exasperating experience of trying to get audio out of an NLE and into a DAW (with the exception of using Adobe’s Dynamic Linking), you know it isn’t pleasant. We cover how to do this in depth in the Pro Member’s Education, but I thought I’d run it down quickly here before I tell you what the issue I ran into is.

But here’s what I just discovered – and has been confirmed as an issue from my good friends at Adobe: when exporting with AAF, should you have some audio files not “enabled” and others not, Premiere appears to randomly decide what audio files get included in the AAF and which don’t. This isn’t limited to enabled files being “disencluded” it also includes dis-enabled files. So you sort of

get the best of both worlds: files you don’t want, and missing files you want.

We haven’t figured out why it’s doing that, and we’re assured that the good Premiere programmers are working on it. Our workaround? OMF. So far, it’s been flawless in its exports and everything we want is included and nothing we don’t. Hopefully soon we’ll see this behavior fixed, but I wanted you to know about it so you didn’t waste time trying to figure out why your DAW timeline doesn’t reflect your NLEs.

Had a similar experience? Let us know or Tweet about it!

Understanding the Foley and SFX of Blade of Honor