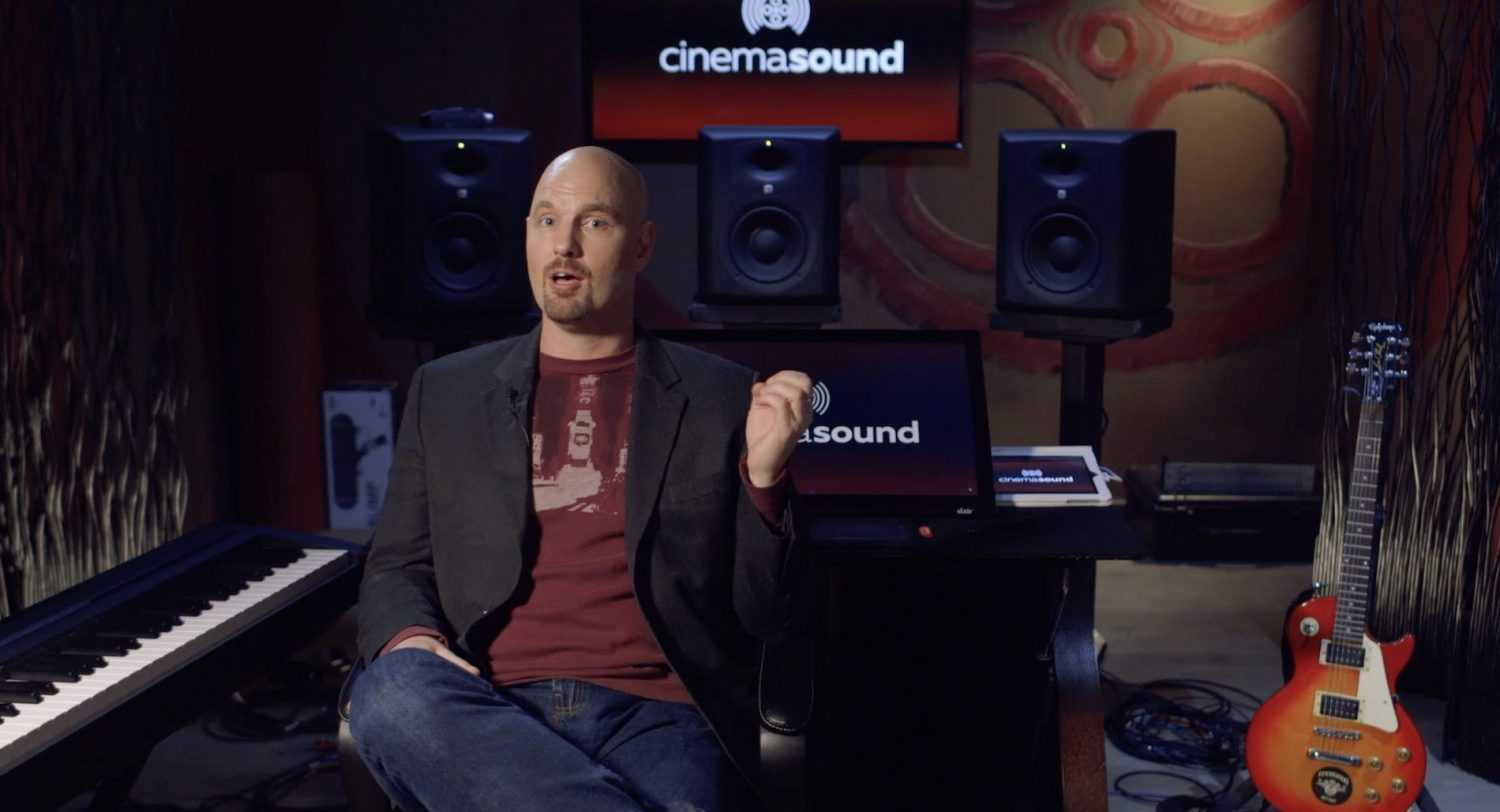 All of the 85+ hours of Audio Education from Mark Edward Lewis is Included!

Imagine having the unprecedented value of Cinematographer Shane Hurlbut, editor and Cinematographer Alex Buono, SNL Editor Adam Epstein, master director Vincent Laforet, several still photography courses covering just about every aspect of the art and the entire 85 hour Cinema Sound education available to you as an MZed Pro Membership. Wouldn’t that be amazing?

Those courses combined would cost over $50,000 if purchased normally, and their value would still be well worth the investment for your productions and media. The cost of having attended all of these seminars live, including Sound Advice would be well over $4,500, and again, you’d have received far more value than the cost of attending those courses.

Combining the best parts of the MZed tours and bundling the Cinema Sound 85 hour education, MZed has created an unprecedented

The price for this incredible opportunity is only $299/year. Imagine: all the education for sound and audio bundled with all the education available from MZed! It’s an incredible opportunity to get nearly every aspect of media production handled with a simple membership. As an MZed Pro Member you will still get the access to all of Cinema Sound’s special Pro Member events, deals, discounts and access to Mark Edward Lewis.

Use this link to become a Pro Member now, and begin applying this incredible knowledge to your productions.

This offer is going out to tens of thousands of filmmakers and their productions will be going to the next levels of excellence and acclaim soon. Don’t you want to join them?

Cinema Sound is committed to transforming independent media into a viable entertainment choice for the masses. The MZed Pro Membership is the most wonderful next evolution in that mission for all filmmakers. Take advantage of this offer today before the price goes up.

What do you get?

The combination of all of these elements makes the MZed Pro Membership mandatory for every filmmaker, media maker, youtuber and student of production if your goal is to compete with your products in the marketplace. If you have taken any of these courses in the past, you know what kind of value they each have. Bundled together they’re a value which can amp up any media creator’s production value to Hollywood standards and crush their competition.

Get your unfair competitive advantage now and start seeing your productions going to the next level.

All of the 85+ hours of Audio Education from Mark Edward Lewis is Included!

Join us for the Cinema Sound Symposium Every Week!