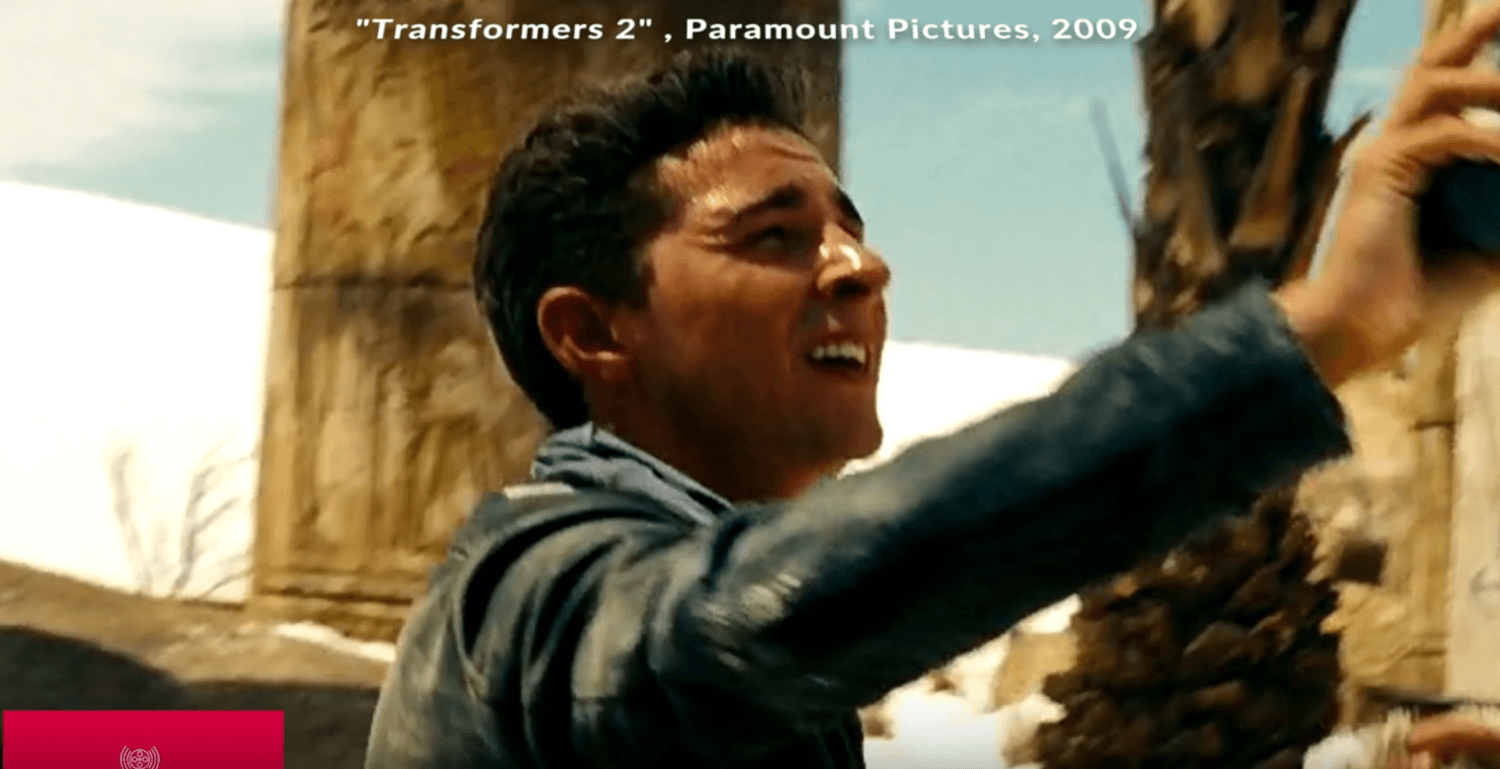 In this installment of Mixing Mavenry we take a good look at the last battle in “Transformers 2” and hear some genius solutions for mixing big actions scenes.

It has been said that the throw away scenes from a Michael Bay movie are the entire budget of other major motion pictures, and nowhere is this more true than in the discipline of sound mixing in a Bay film. Take a look at this video I made of the last battle and notice the incredible depth and detail which went into the mix of this climactic scene.

We’ve covered Transformers 2 in the Pro Member Education – but from a sound effects discipline.  I thought it’d be a great idea to look at the mix discipline for this scene which probably cost more than the GNP of most third world nations.

Have a great insight about Transformers? Let us know, or Tweet about it!