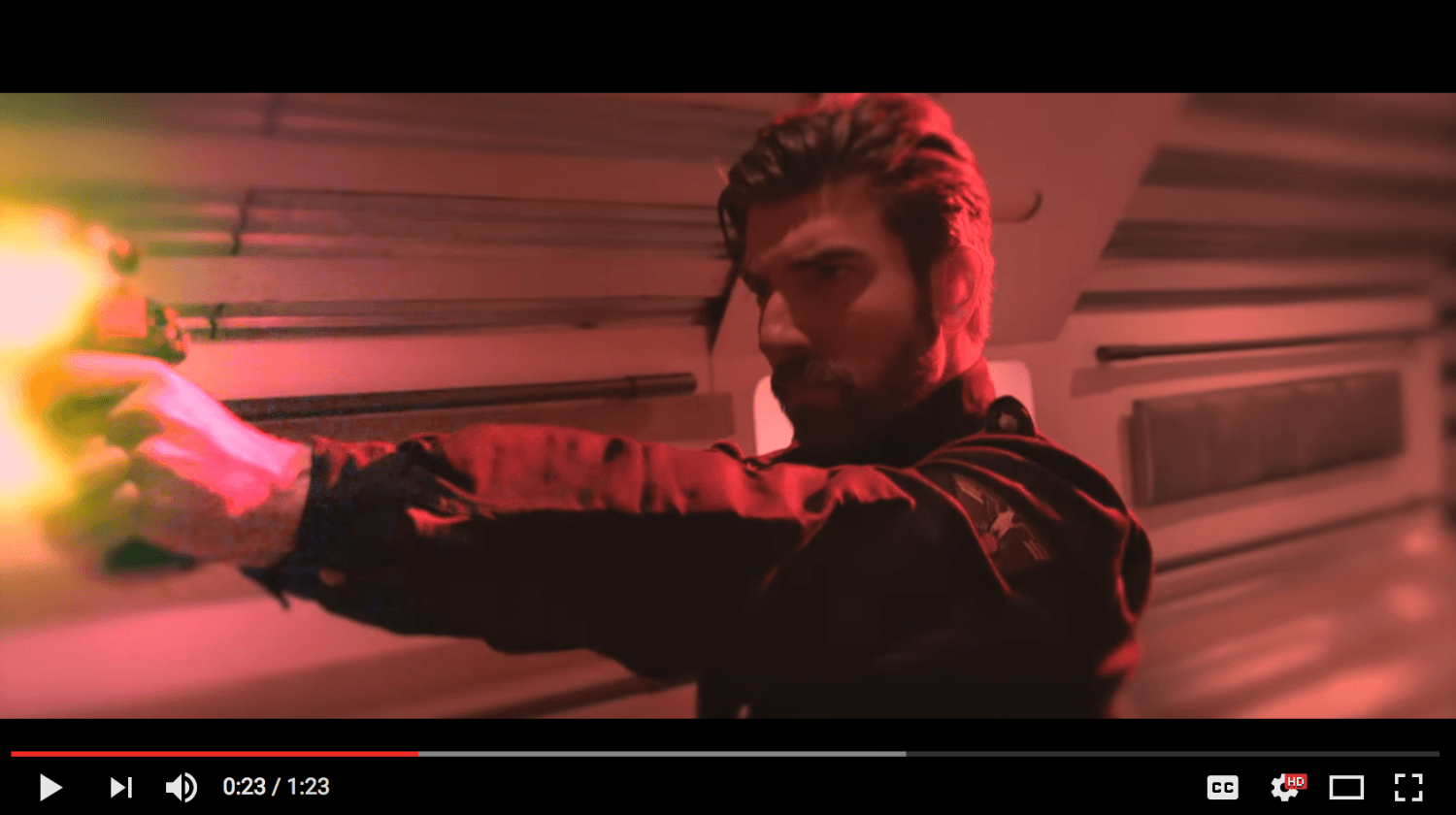 Mixing a teaser for the internet is a process which takes much more than just putting faders to zero in your NLE and exporting – if you want to compete. It requires a good understanding of audio mastering and mixing techniques and some helpful cheats. In this clip from the Blade of Honor Teaser Mix you get a good glimpse at some tricks and tools to get your promos, teasers, trailers and more giving the $50 million impact you’d hoped for.

One of the most important aspects of getting dialog layered well against music is the use of notch EQ – which we cover in depth in the Pro Member’s Education. But in this video we show you the beginnings of an even more efficient way to do that (which is also covered in the Mix Volume of the Pro Member’s Education) using iZotope Alloy 2 (Neutron can also be used). Although this example is in Pro Tools, nearly every DAW works the same way as demonstrated here.

These kinds of immersive techniques (and cheats) are strewn throughout the Blade of Honor transmedia clips/deliveries, and once you’ve familiarized yourself with the techniques in the video, I’d suggest you watch them and see what other things you might discover with your “new ears.”

Here’s the link for the Blade of Honor Youtube Channel.

Have another idea about this? Let us know, or Tweet about it!