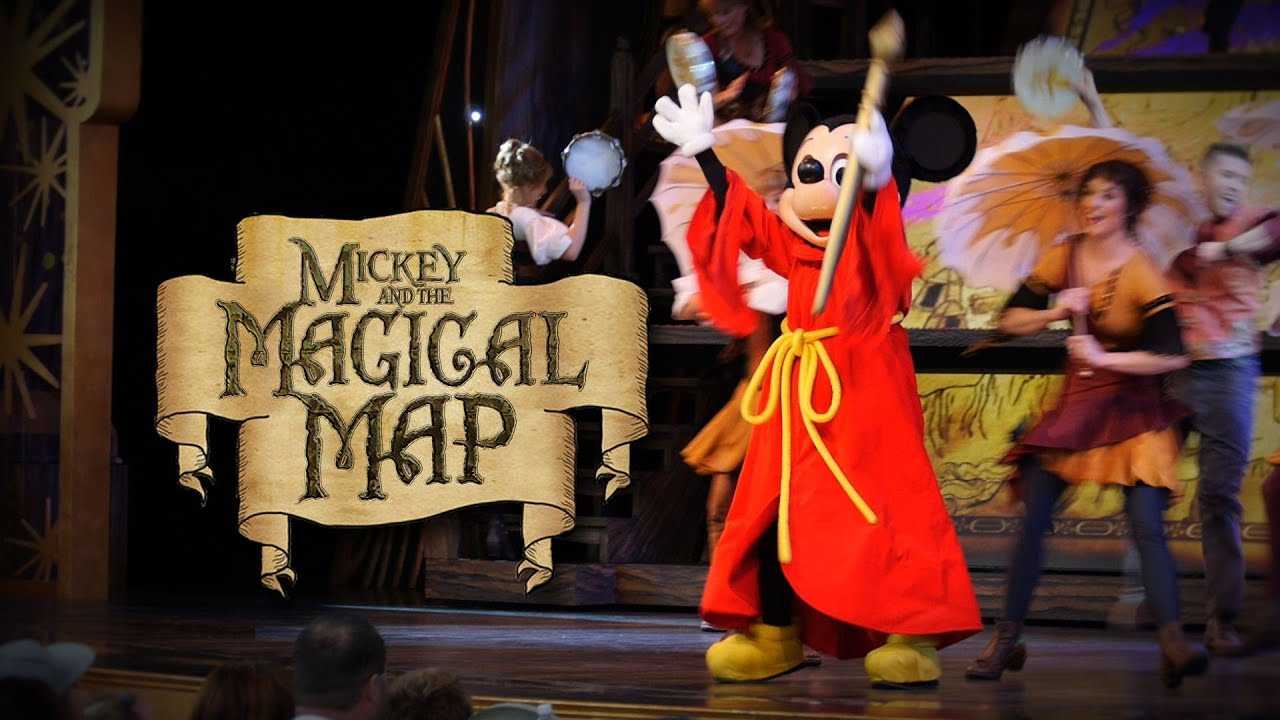 Some of you know that I’m an “AP” – or – Annual Pass holder for Disneyland. I love the place – even California Adventure. One of the things that Disney media folks makes great is the audio environment throughout the park. We’ve remarked on how amazing it is to have ambiences, music and other sound effects going all day and night – and even changing throughout the day – everywhere. Parades and events are no different: top-notch sound and public address with motion-matching time delays for performers in motion and more. But this last show I saw the other day had such horrific audio, it’s requiring me to make sure no Cinema Sound member makes the same juvenile mistakes we heard at the Disneyland venue. 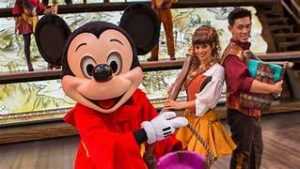 store. I was, frankly, shocked to experience these things from what is otherwise flawless audio – especially coming from the same team that makes the “Fantasmic” immersive audio experience – in surround sound – amazing. But here’s what we experienced:

It was the “Mickey and the Magical Map” show which, as a show, is amazing. All your favorite new animated musical songs complete with live actors, characters and more dancing and singing against a digital giant-backdrop interactive screen. It would have been completely amazing – except for the ridiculous sound operation.

I don’t mean to be “down on Disney.” Heck, I’m an AP. I love it. But I am down on the sound crew who turned a great performance into high-school level drivel due to adolescent mistakes and lack of listening. We were sitting nearly dead middle as well, so it wasn’t from bad seats. In fact, the PA system was top-notch complete with plenty of sub and high frequency power. How do I know? Because the backing tracks sounded amazing.

If you’re not familiar with the fixes I mentioned earlier, you’ll definitely want to become a Cinema Sound member, and MZed Pro Member and even purchase the Cinema Sound Education here. Not to mention get a copy of my book on live audio mixing and get this handled so you never make the same kinds of mistakes we heard at Disneyland.

Adobe Audition How To: The New Denoise!