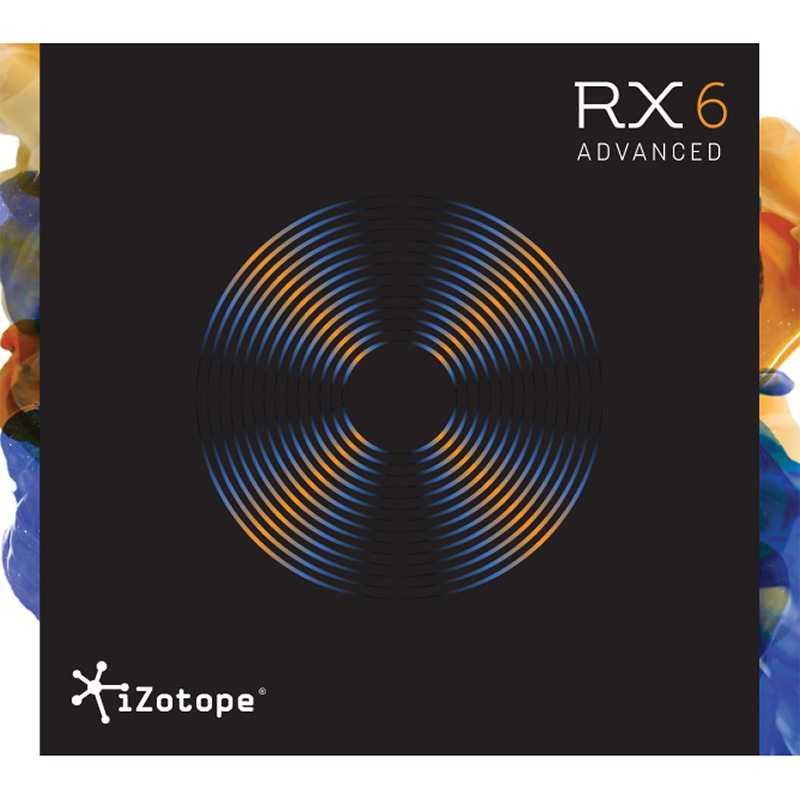 Izotope RX6 Advanced is a Quantum Leap from RX5

If you’ve spent any time on the Cinema Sound website you know we use iZotope’s RX product like a religion. So does most of the film community. It’s incredible what it can do for cleaning up audio issues and making things sound great.

We had a chance to take get an under-the-hood look at their new beast: RX6…and “beastly” it is:

In the Pro Member Education I spend several hours showing you how to clean up audio in some of the most difficult and horrendous situations you might find yourself in. Two of those are dealing with Wind and lavalier rustle noise. Both are incredibly difficult to deal with. But now, the good folks at iZotope have used their Cyberdyne-like systems to teach the new RX how to “listen” for dialog and separate it from all other noise.

The above video demonstrates the use of the “de-rustle” plugin, but the real amazement happens with RX6’s capability to literally “isolate” the dialog from the other noises (in the second example). It’s like a miracle.

Something which takes an hour to do in RX5, now takes a button click in RX6. I had a doctor friend of mine who had an incredible treatment for a brutal illness coin the phrase, “It’s not a miracle, but it IS miraculous.” This describes RX6 to a tee.

In addition to all of this, they’ve added

Like the quantum leap RX5 was for us, RX6 is that again. Of course, these amazing new plugins are only available in the “Advanced” version of RX6, so if you don’t happen to have 8 bills sitting around, you’ll still be solving issues as I’ve described in the education herein. But it doesn’t change the fact that RX6 – even in the lower-level versions – is an advance over RX5 in nearly every way.

You can compare the various versions here.

You can purchase RX6 for $799 until May 31st, 2017. After that, I reckon the price will return to it’s usual $1,100. Both “Standard” and “elements” are still incredible values although the coolest features aren’t present. For the budget minded filmmaker, elements is still required to get dialog cleaned up, and combined with Adobe Audition creates a powerful solution to recording issues (all of which are covered in the Cinema Sound Education).

Special thanks to NewsShooter.com for the video footage.

Have RX6 examples? Let us hear about them, or Tweet about it!