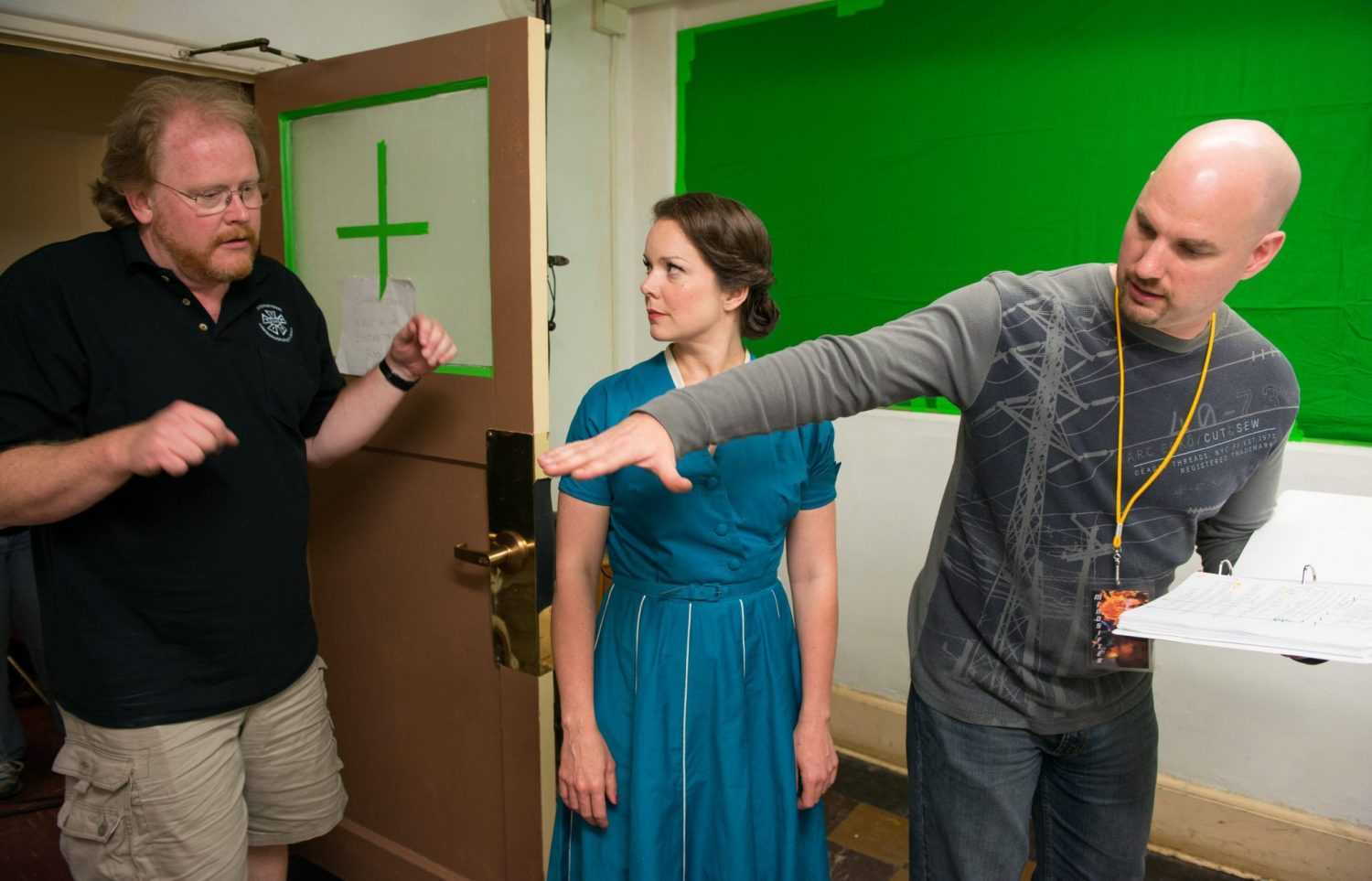 It is always an honor to have a world-class cinematographer spend the time to sit in with us at Cinema Sound and give us his or her wisdom. After all, it is Cinema Sound for a reason.

Today, we’re so pleased to have 3-time Emmy Award winning Cinematograher Jeff Barklage with us. I worked with 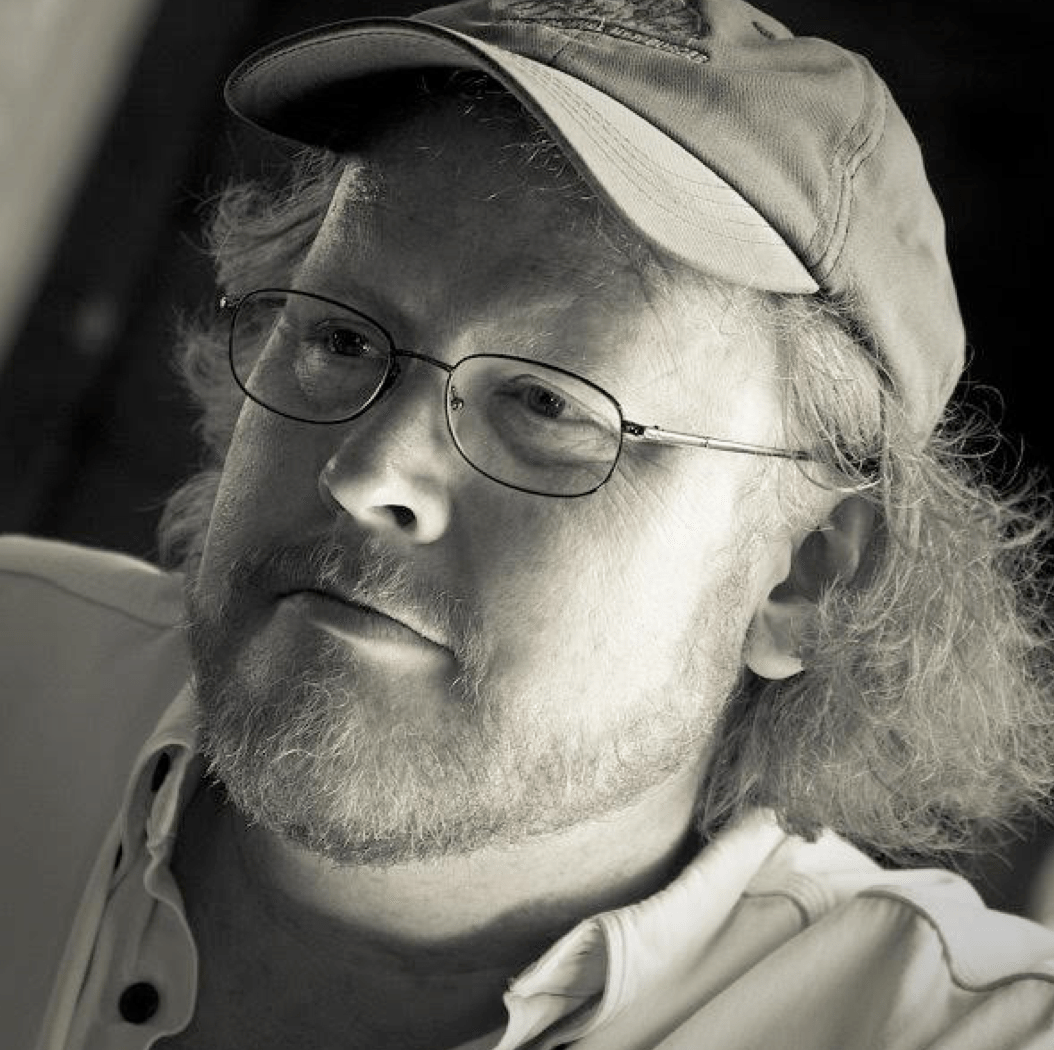 Jeff for the first time on Star Trek: New Voyages, and we struck up a wonderful friendship ever since. If you watch television, you’ve seen his work. He’s shot more commercials than you have watched including for such brands as Budweiser, Oil of Olay, Vidal Sassoon, Tide, Charmin, Bounty paper towels, and he’s told me about some of the crazy tests they do in labs to get the best looking shots of the products. Crazy! He’s also done no small amount of narrative work on features and most recently with such names as Don Cheadle and Kate Blanchette. He’s photographed everything from crazy Sci-Fi Channel movies in Croatia, corporate image pieces in Hong Kong, Germany, Japan, England, Scotland and France to wide-screen museum films in Egypt, Jordan and the UAE. Look, the guy’s been around. I can also personally vouch for the guy having the most beautiful set of vintage Cooke lenses you’ve ever seen, and his RED Dragons actually breath fire. With that, Jeff, welcome to Cinema Sound!

[Mark Edward Lewis] You have such an incredible wealth of experience and stories. We could fill a series of articles with just what you’ve experienced. But at some point here you’re going to have to tell the “let’s take a walk” story, because it’s the best example of how to handle Human Resources on set I know.

JB: [laughs] I don’t know. It was a weird situation.

MEL: Well, the Cliff Notes version…without the bullets and blood.

JB: Believe me, if there had been bullets and blood, I wouldn’t tell!

MEL: [laughs] And I wouldn’t have asked! So, Jeff, when did you feel the passion for lensing a film? What had you know it was what you wanted to do?

JB:I believe I knew I wanted to work in the film biz from an early age..watching sci-fi movies at 8 years old..I wanted to do miniatures & special effects but soon saw how some beautiful effects were ruined by piss-poor lighting and photography made me realize that someone was responsible for creating the images..so I pursued that aspect.

MEL: How did you step into your career?
JB: I was/am a HUGE Ray Harryhausen fan and I did a lot of stop-motion animation as a teen. When I hit 16, I got my drivers license and assembled a demo reel of my animation and hit up every production house in my city. Everyone laughed at me except one guy, who hired me as a camera PA which turned into a film loader/2nd AC position…and the story goes on.

MEL: So you’re a proponent of “never give up?”

JB: I’m the example of it working!

MEL: We’ve laughed (and cried) on set about the evils of so many cables connected to cameras For your RED Dragon, what might we find attached to your camera on a given shoot? Maybe even break down what your system is.

JB: Well, besides the ever present viewfinder cable and the BNC video output cable, we usually have the XLR dongle for audio input as well as the 1/8” mini-jack cable for audio headset/confidence output… No, I don’t wear headphones, but the 1/8” goes out on the audio dongle to the sound mixer. We usually have a timecode receiver attached to the camera, if we cannot hold a TC jam [editor’s note: we always recommend Gen-Lock Sync not “Jam sync.” In the on set vernacular, “TC JAM” infers either], and if we are doing

hand held we usually have a wireless Terradeck or some other wireless video out system which not only is another box on the camera, but a series of video & power cables.

MEL: It’s wire spaghetti all over your camera.

JB: That’s not all: then, the AC’s have their sonic focus guns attached with its box and readout and ball/socket attachment arm which hold the Cinetape guns as well as all of their cables…and then we have the FIZ wireless focus box/receiver and motor[s] and all their series of cables and power cables which of course results in a power distribution box to run all this junk. This is why the new tiny digital cameras are completely upholstered in a mess of boxes, mounts and cables. It makes it VERY hard to swap lenses, change media and especially hand hold all this non-ergnomic mess.

MEL: It’s wire spaghetti with meatball sauce all over your camera.

JB: Yes. I like meatballs, but it’s super hard to operate when you’re smelling that sauce all day and are hungry all the time. It’s a drag.

In the next part of this interview, Jeff gets down and dirty about what it’s like working with audio people and how he gets along with folks on set.

Give us your feedback about this article or Tweet about it!

Coming Into the Closet – and Recording

Get Killer Voice Over Recording with Saramonic NV-5 and Porta Studio!