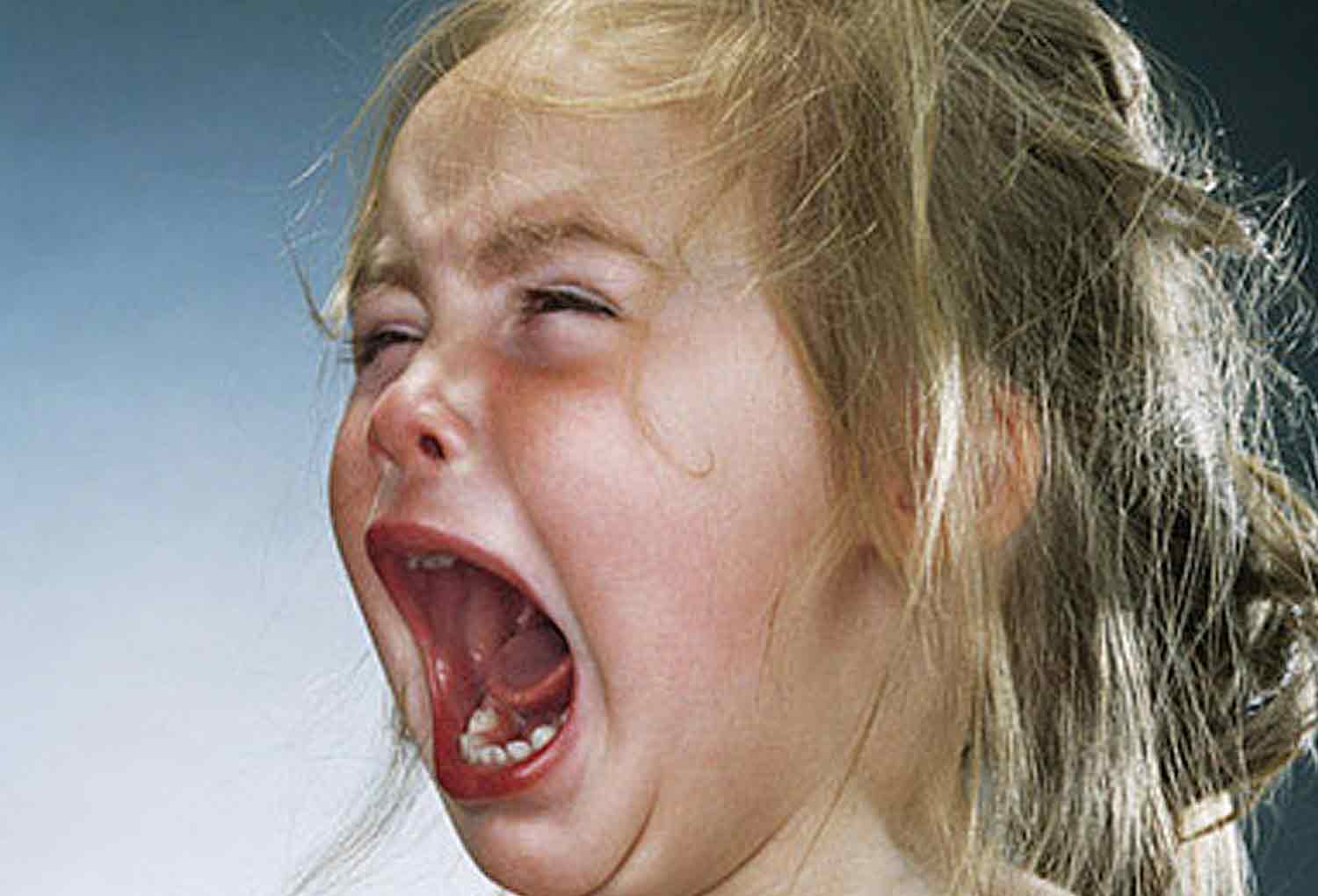 I’ve had a few members ask me questions about live implementation of sound. While Cinema Sound is primarily a hub for filmmakers, every now then I think it’s okay to speak about other audio disciplines mainly, because it helps us in every aspect of our audio careers.

How can feedback be your friend? Isn’t feedback more like your fiend?

There are really three kinds of feedback: Positive feedback which you get from your enemies, Negative feedback

which you get from good friends, and Audio feedback which you get from a signal being received by a mic, amplified (by an amplifier), sent through a speaker(s), and picked up by that mic again…which is amplified again, sent through a speaker…etc.  This creates a loop that will gain in volume exponentially until the maximum input of the mic channel’s preamp is exceeded, the master bus level is exceeded, the amplifier is over driven, the speakers blow, or the microphone diaphragm range of motion is exceeded. Notice, nowhere in that list did I mention your ears become numb. No, you’ll experience every pristine moment of that screech or honk until your ears start bleeding and you experience tympanic membrane perforation (your eardrums are ripped from your head) or the audience bludgeones you to death. The only thing stopping that is the limits of your gear. Aren’t you glad your gear has limits?

Depending on the kind of room, mic, speakers and angle of attack coefficient between speakers and mics, the actual pitch of the feedback can vary from wearing a subwoofer cone around your neck to having a tweeter dome embedded in your cranium.  None of these scenarios are helpful to the longevity of your Public Announcement system, pleasant, or encouraged by audiences abroad.

In general, how do we avoid feedback? Well, first, don’t point a mic at a speaker.  Duh.  Barring this, the rule of thumb is to never have the speakers up loud and on axis to the stage so that the mics you’re using can “hear” the amplified signal.  It’s important to use cardioid or hyper-cardioid microphones where possible and prudent.  Although there are other reasons for this, we don’t give a jumping, yelling, lead singer a C12 with an omni-directional pattern to roar into… Unless you’re a sadist…to your audience.  It all sounds simple, but there are enough variables between room acoustics, mic vs. speaker placement, and Murphy’s Law that make getting a great sound without feedback difficult at times.

Now, to be sure, you can always get a “no feedback” rack unit that senses upcoming feedback and squashes it like a bug on a wall, but this is only a temporary fix.  If you have a real and perpetual feedback issue, you really need to resolve it, and, in its resolution, you need to create a system for solving feedback issues when you don’t have the feedback crushing box.  Why?  Because ultimately what that “feedback box” is doing is altering your mix without your control…and those boxes don’t always work all the time.

How Do I Kill It?

It’s simple to find the feedback frequencies that are going to be problematic in any audio environment.  Simply set

the stage live mics and monitors in a reasonable facsimile of how the concert or event will be staged.  Then, with no one around (alright, if there’s people around please warn them), turn up the fader of the mic’s channel.  The first feedback pitch you hear is your worst one.  Good job.  Now you can kill it.  Pull the fader down to a level that is just below where feedback will occur.  By the way, did you put your earplugs in before you did this?

The best way to find and kill an offending frequency is to turn up a mid range band of your mic channel’s EQ with a very narrow Q and sweep the frequency pot until you find the offending feedback pitch.  How will you know if you’ve found the offending frequency? When your hair is being ripped off your primate skull, when your banana melts in your hand, when people run screaming out of the venue…you’ll know.  If an offending frequency is already offensive, guess what happens when you suddenly hit it with another 12 db of EQ?  Nuclear reaction.  Trust me.  You’ll know.  You may find other frequencies that feedback in this process, but only note them. You’re finding that “worst one.” Once the frequency is found, cut the gain of the EQ enough so that you can bring your master fader to the desired level.  It’s a 1:1 ratio.  For every decibel removed at the EQ you may add a decibel to your master fader. Remember, you don’t want to turn the frequency down too far, because you’re changing the sound of your mic channel.  You’re not just killing the feedback.  Usually, it’s a good trade, however: losing some of the performer’s sound on a single narrow frequency band to be able to remedy a nasty feedback problem.  Fortunately, since feedback is a singular pitch (99 times out of 100) you’re actually just losing that pitch in the mix.  Now, you might think “well, what if they sing that pitch? Won’t their note be super soft?”  You’d think so, wouldn’t you? It nearly never happens that way.  Mainly because there are so many overtones in the human voice or in an instrument’s sound, that you end up hearing the sound anyway.  Also, it’s rare when a human performer stays perfectly on pitch. Of course, there’s always Autotune, but fortunately for you, you’ll have that box patched into your system after the EQ won’t you? But mostly, you hear the note they’re producing because unless you’re dealing with a piano or organ, there’s always some semblance of vibrato in the sound – or variance of pitch – that causes the player to never quite perfectly be within your “feedback kill zone.” Besides, you only want to be able to pull it down far enough so that you can turn your master fader up to the desired level and a bit more (for safety).

Now, what normally happens is this: once you fix one feedback pitch, you pull up the fader just a little bit and

there’s another one.  This is normal.  If the first frequency and this one are close together, simply widen the Q further to incorporate all of the frequencies into one EQ band.  If they are far apart, you might consider using an additional band.  Keep doing this procedure until your fader is at least 3 decibels more than you know you’ll need for your event.  This way, you’re sure to have little trouble with feedback issues.

You can also do this procedure to your entire mix (using a 31 band 1/3 octave graphic EQ).  When you do this, however, the entire mix suffers your changes not just the microphone channel.  This means that the direct instruments (like keyboards) and those mics that really never have a feedback problem (like piano or bass drum) will also suffer.  When you do this process on an entire mix, you’ll need to add back in related frequencies in order to make up for what you’ve taken out.  This is especially true if the frequency was below 400 Hz or about 6k Hz.  For example: if you’ve taken out 5 dB at 8K, add 3 dB a10K and 2 dB at 6.2K.  No, it’s not the same thing, but it helps.  It’s the same if you’ve lost 5 dB at 200 Hz.  Add 3 dB at 250 Hz and 2 dB at 160 Hz.  These are the kinds of tricks and hints that make mixing a breeze.  Why is feedback our friend? Because, like negative feedback, if received early and acted upon, it thwarts horrible things from happening in the near future.

This concept and many others are covered in my on live mixing called “Sound Recordist’s Handbook: Live Audio Alchemy” and is available on Amazon here.

We’d love to hear your thoughts here, or just Tweet about it!