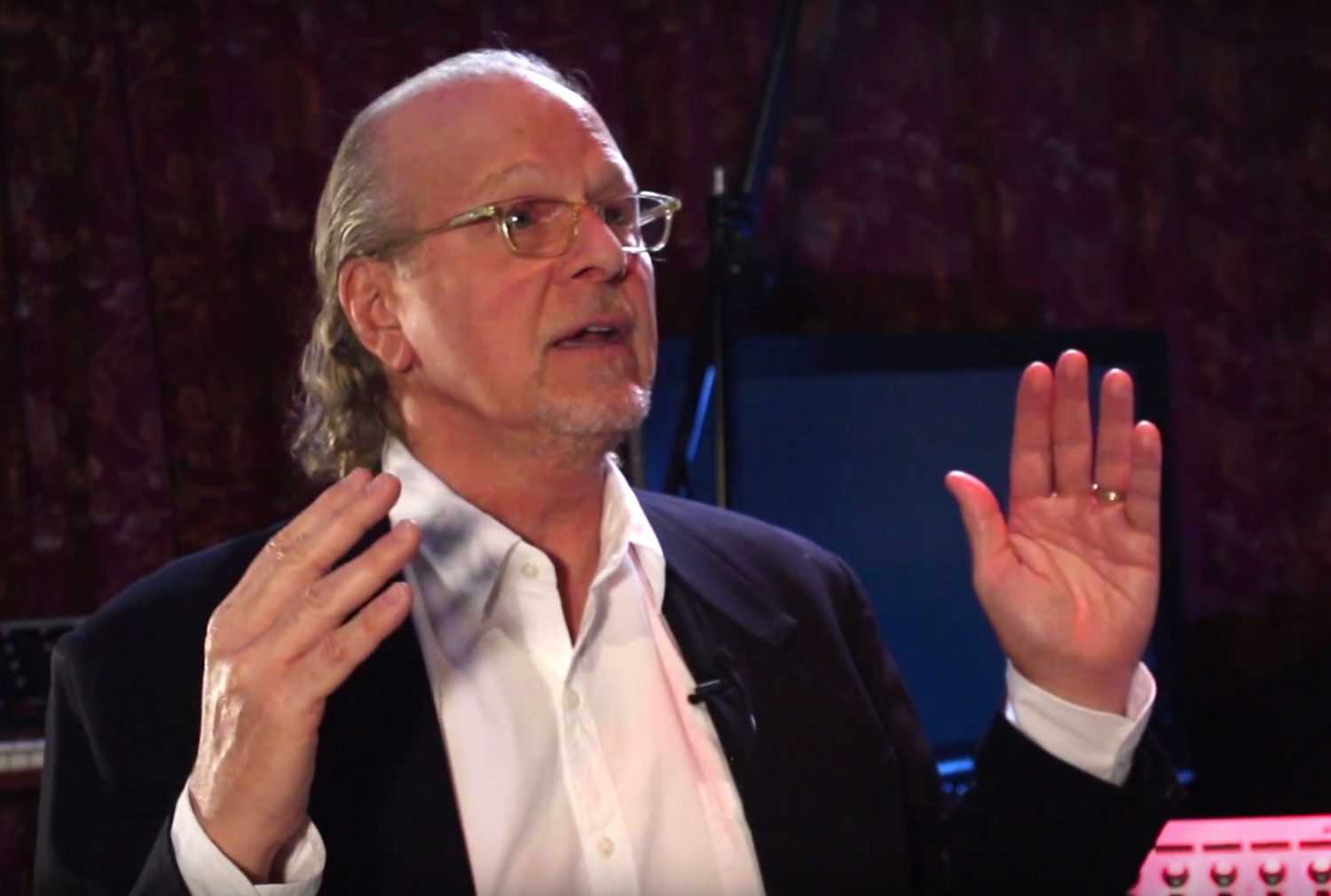 Cinema Sound is proud present an exclusive and extended interview with composer, sound designer, producer and keyboardist Michael Lehmann Boddicker. You can hardly listen to anything on television or the radio without hearing his powerful influence on the music studio scene during the 80s and 90s. Now, with his dub stage and recording facility “Sol 7 Post,” Michael has positioned himself as the preeminent authority on big budget and independent audio post, and honestly, if you want your movie to sound the best it can be, you should get it mixed at Sol 7.

I was Michael’s head engineer in his re-recording stage for several years and I personally watched him take it from a great sounding room with some good gear to an amazing sounding studio with the capability to do 11.1, Atmos and more while having the mixes translate anywhere.

Did I mention Michael is a great guy? In this interview he talks about all kinds of concerns that every filmmaker should know about when it comes to post production in general. Don’t miss this. What he says here is powerful, and will change how you make films forever. Plus, he’s got some incredible anecdotes from working with Quincy, Michael Jackson and more.

A Tour of the Secret JBL Facilities @ Harman!