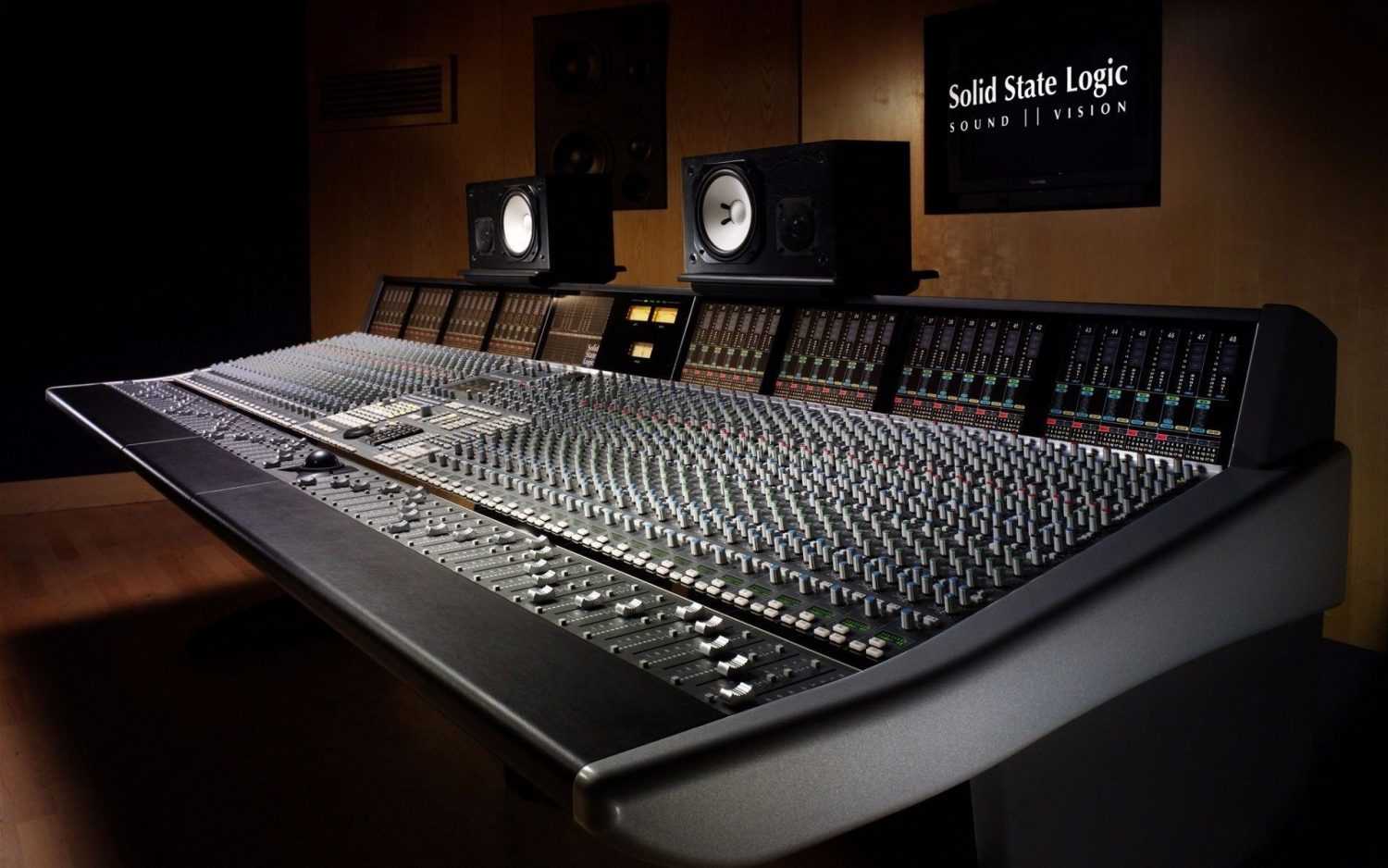 Running around telling everyone how awesome you are at shooting hoops, jogging a mile in under four minutes, or your world-record beating time weaving baskets underwater. Smack talk. Sure. We’ve all done it.

Then there’s “Producer Disease.” No, not the, “I hate it!” “Well, what do you want?” “I don’t know, but I’ll know it when I hear it!” Not that Producer Disease. The other one: where turning a knob which does nothing has the producer think that it sounds better.

In 1998 I had my composing studio at a recording facility where the owner had a beautiful Sound Workshop mixer. It was from the glory-olden-days and had the beautiful warm sound to go with it. But it also had this weird giant white knob in the middle of the console at the meter bridge. The owner told me it wasn’t connected to anything, but he called it “The Producer Knob.” He’d have fun fooling around with friends and the odd client with it…until one session a particularly diva (is Devo the masculine of Diva?) client was hassling him about the mix not sounding right, and he got an idea. He said,   “Well, I understand sometimes mixing can be hard to get right. But I just happen to have a very special mixing board here that has this knob…” he motioned to the white does-nothing knob.   “It does just something special to the sound. I haven’t figured it out yet. Some people like it WAY up here…” he’d crank it,   “And some people like it off…” he turns it “off,”   “But I like it right here…” he turns it to about 10:30am.

“Why don’t you come up here and see where you like it?”

The diva happily approaches the knob, since he’s been given control over something. The owner pushes play on

the Otari MTR-90 2” tape machine, and the producer spends the entire song play tweezing the knob until he’s satisfied. In fact, he’s so satisfied that he tells the owner, “You’re right! This just adds that “something!” I love it!”

Now, I wasn’t there for this. I just heard about it. But the next day I did come into the studio do work, and the client came into the studio after me. I heard him say, “Nobody touch that knob. I have it just where I want it so it sound perfect.” Producer Knob. Producer Disease. Yeah. Not humanity’s finest moments.

So here, on our inaugural entry for Cinema Sound, I thought it fitting to give you all an opportunity to put the smack talk to rest and cleanse the Producer Disease in us all, and take this very well thought out and informative quiz and explanation of the various basic aspects sound post. Posted by our friends at NPR, Editing, Mixing and Tweezing are all covered here, and the examples are fun and engaging.

Also, don’t forget that the entire 85 hour Cinema Sound Education can be found here as an MZed Pro Member.

Now look, this isn’t hard, but if you do get a question wrong, jot down which one(s) and discuss it here with us all, so we can all learn and grow together. I’ll help as well.   This entire Cinema Sound project is committed to getting everyone in filmmaking (and media making) everything they need to get that Hollywood sound handled. That includes knowing how to hear when there’s a problem and how to distinguish it. In the mean time, if you did score 100%, just etch your initials proudly in this entry.

Adobe Audition How To: Algorithmic Reverbs

How To: Create the Dialog Basic Grade