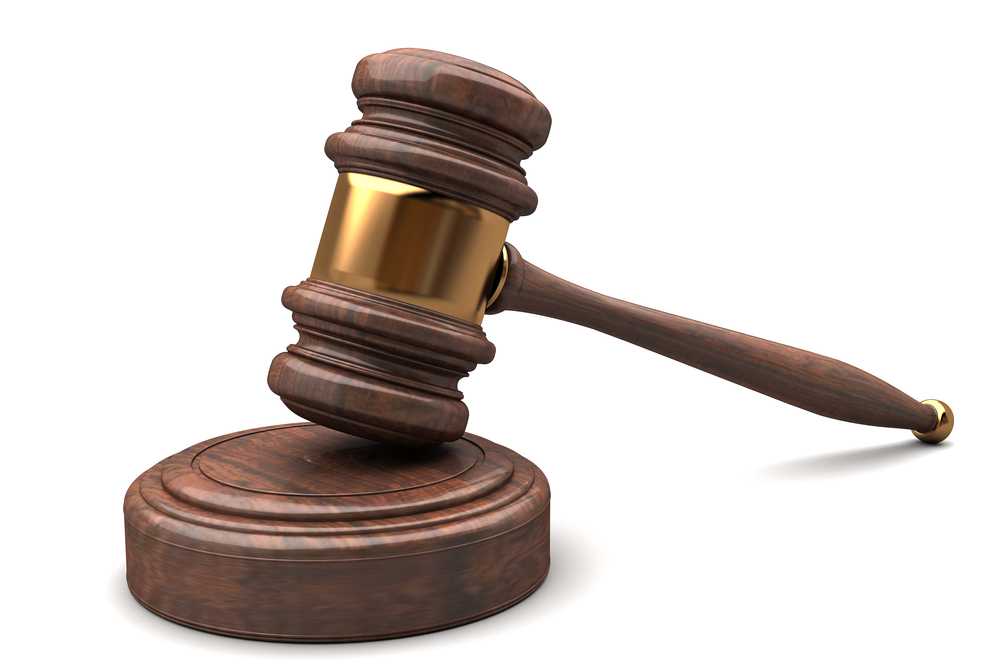 It’s why some producers actually turn off pan law altogether.

Pan Law is a widely misunderstood concept even among audio professionals. As a rule, I tend to avoid the topic when I train filmmakers, because most DAWs/NLEs default to a setting which tends to work in most cases. But since this is Cinema Sound – I want to make sure you have everything you might need to get that Hollywood Audience Impact – let’s delve into this somewhat esoteric mixing item.

If you’ve watched the Recording Volume of the Pro Member’s Education, you know that Mr. Bell’s curve for volume is Logarithmic, Exponential or

Geometric – depending on your religion. As a result, a 3 dB raise in volume doubles its voltage. A 6dB raise in dBSPL feesl like double to your brain. So it’s pretty obvious how much more powerful a -10 dB signal is compared to a -60 dB signal. A LOT. So, 3 dB is nothing to be trifled with or ignored at any level.

With that said, imagine this: you’re mixing stereo, and you’ve got DX coming out of left and right in mono at -20 dB. Dope. To say another way, two speakers are putting out -23 dB and when you sum them (at your brain), they “sound” like -20 dB. Super.

But what happens when you pan your DX to the left speaker? It’s now -23 dB. This is 3 dB lower than your brain was registering it a moment ago, and all of a sudden, it’ll sound softer. Why? Because what you’ve actually and forensically done is turn off the right speaker when you panned it left – thereby removing half of the sound – and cutting the volume of it in half.

Remember, depending on your religion, the nature of volume is log, exp, geo, and that 3 dB drop is no small thing. You just lost half of your volume.

DAW/NLE designers realized this early on and implemented what we call “Pan Law.” It is a system which compensates for this as you pan a sound from “phantom center” to a single speaker output. It literally pulls the fader up or down to compensate. You won’t see the fader of the channel move, because it’s done under the hood, but I promise you it happens. Without this kind of “automation,” our mixes would be incredibly difficult, because every time we took a single mono source and made it phantom center, it would jump up 3 dB. Brutal. Especially if you’re panning airplanes or other moving sources around. Also keep in mind this isn’t just for front speakers, this is for all surround speakers. This gets particularly problematic when you’re in 7.1 where phantom mono is possible in fronts, side-fills and surrounds. Worse, pan law must be taken into consideration BETWEEN them, because phantom mono can occur, for example, between right side and right surround. It’s a complicated commerce, and without computer intervention, it becomes a noisy combination of potentiometer automation and analog hiss. Gross.

Every DAW has settings (albeit sometimes buried) which allow you to choose the way it handles pan law issues. There’s all sorts of esoteric

means of dealing with it, but there’s really only three which I’d suggest. Each has Prose and Kahns, and one day you may stumble onto one of these settings. It’ll be important in that moment to know how they mess up or clean up your mix and choose the right one for you.

…And Be Well Disposed to Use It

The issue with panning a phantom mono signal to a single channel isn’t as disastrous as panning a stereo signal to mono. In this case, you’ve got two channels running at -20 dB each, and when you pan them both mono, they’re now at -17 dB. Backwards. Louder. The thing is, though, our brains are okay with a stereo signal becoming louder when it gets mono. It’s not the end of the world, and it’s extremely rare to take a perfectly good stereo signal and make it mono.

But, imagine this: you’ve done your stereo mix, and you’ve exported it as left and right split mono files. Great. Now you’re in Adobe Premier Pro and you drag those files onto two mono tracks and pan them hard left and right. When you hit play everything sounds distorted! Why!!?? This happened to us on Cinema Sound when I exported some of the mixes from the education to our editor who was in PP. I mixed everything to a DX norm of -9 dB which means I was hitting the -.02 dB brick wall limiter pretty often. And PP is hard set to boost panned channels 3 dB instead of reducing mono channels. Whammo! A perfectly good mix is ruined.

How do we solve the issue of stereo sound files? Logic Pro has a setting which disallows pan law functionality on stereo channels, and most DAWs disable pan law on stereo busses and channels. In the case above, the answer was simply creating a stereo/Adaptive track in PP, and dropping the files onto it. Everything went back to sounding great. No pan law. Nice.

This happens Pro Tools a lot as well because of its default settings to split stereo files into mono channels. Then what do we do? We pan them,

and now we’ve got a problem. You’ll notice this problem in stereo and less so in surround, but it’ll be there when you automate and pan your channels.  You can literally hear the volume go up and down as you pan from hard left/right to center. The answer is to always strive to have any stereo file on an appropriate stereo track. Once a stereo file is playing from a stereo track, pan law is disabled and your panning works fine (unless the DAW has overriding parameters like Logic Pro does).

Stereo track pan law issues aren’t the end of the world. It is generally a small problem to have stereo tracks accidentally end up in pan law automation. I even did it in the Cinema Sound education, but it’s not something which we want as a rule. If we know how to use pan law, we can make smart choices in the matter, and get the sound we’re looking for.

In music, some producers turn on pan law version #3, because they believe it makes their mixes stereophonically “wider.” It’s sort of a wives’ tale. Unless you’re using stereo tracks on mono channels, pan law only works on mono tracks, and it actually just keeps them from getting louder in the center of a stereo field. It would be more accurate to say that pan law keeps your mix from sounding too “mono.” Pan law doesn’t have the capability to create stereo widening/enhancement for your mix. Also, in music, we’re not sweeping things around in the panoramic field so pan law issues are hard to spot.  Generally, sound sources are statically placed in the “sound cube.” It’s why some producers actually turn off pan law altogether: the believe it makes things “wider,” and they can’t hear the issues it brings. If music mixers were panning things all around, they’d realize the value pan law brings right away.

I suppose there is an argument which would suggest that if you didn’t use pan law, channels which were panned to the “middle” would be louder, and, when taken into context with the rest of the stereo and panned materials (like drum overhead mics, keyboards etc.), the pan lawed mix would “seem” wider. But it would never be actually wider it would just be less mono. I know. Splitting hairs. But if I’m looking to make things wider, I use one of the plugins from Adobe, iZotope, BlueCat, Waves or others to make that happen on one of my busses.

The Final Gavel on the Law

This is seriously heady stuff, and I’m happy to speak more about it on one of my webinars (or here) if you need more information. Again, it’s not a critical piece of information filmmakers need to get the $50,000,000 impact, but it’s a setting in every one of your DAWs, and if you’ve got it on the wrong setting, you may not be getting the results you’ve been dreaming of – or at best, you’ve been working WAY TOO HARD to get it.

Have a different view or experience? Let us know, or Tweet about it!

10 Reasons You MUST Use NLE EQ in Your Timeline