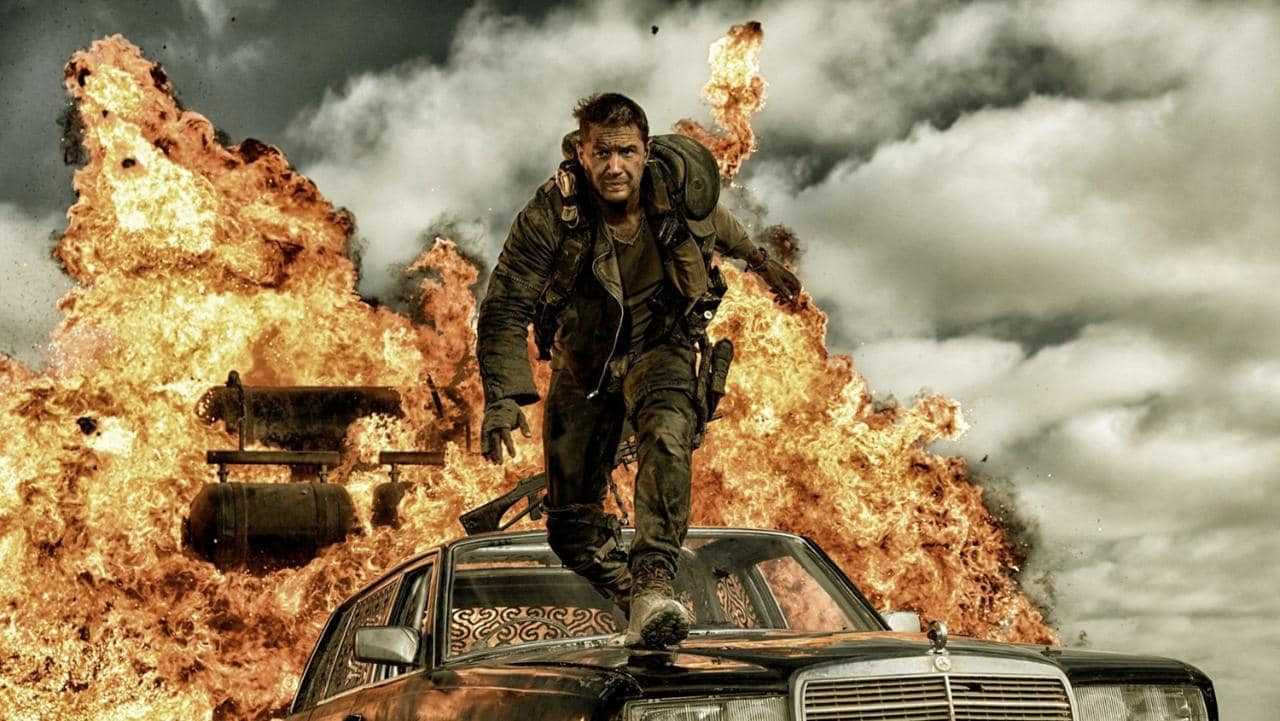 Ignore the ADR on Mad Max: Fury Road, it's terrible!

We spent 4 years of our lives in film school, and we learned a lot about telling stories. But the biggest thing film school never told us was the real truth behind sound.

They’ll tell us that sound is 30% the audience experience. Maybe even say something as cavalier as “It’s at least 50%,” but no one in their right mind in higher learning will venture into putting numbers into the majority of the audience’s impact going to sound. It’s one of the reasons we created the MZed Pro Membership Education with over 85 hours of education specifically around getting sound handled. It’s like a Master’s Degree in sound.

I, Mark Edward Lewis, say that the reason Hollywood movies are better than yours is because they know better. Of course they throw near 10-digits of money at a film, and of course with that kind of money a chimpanzee and 5 DX editors can make a blockbuster for the team they could hire. But it’s more than that. And it’s more than the VFX or the locations.

You think their $200 million film would be any good if it were silent? If we took the on-average 10% of a budget which goes to audio (including music) and just “saved it” and didn’t have audio – or had on set audio only -would the impact of that $180 million movie be only 10% less impactful than the full $200 million movie? Or to contrast, could we make a 2 hour radio show for $20 million that was 90% less impactful than the $180 million silent film?

See what I mean?

For those of you who can’t, check this out:
Below are two full examples of the first generation trailer for “Blade of Honor” done in two ways: one with perfect video and terrible sound:

and the other with perfect sound and terrible video:

Now, if the film school folks were right, and it’s 50/50, then you should hate the bad video one just as much as the bad sound one. See what your reaction is.

Adobe Audition How To: The New Denoise!