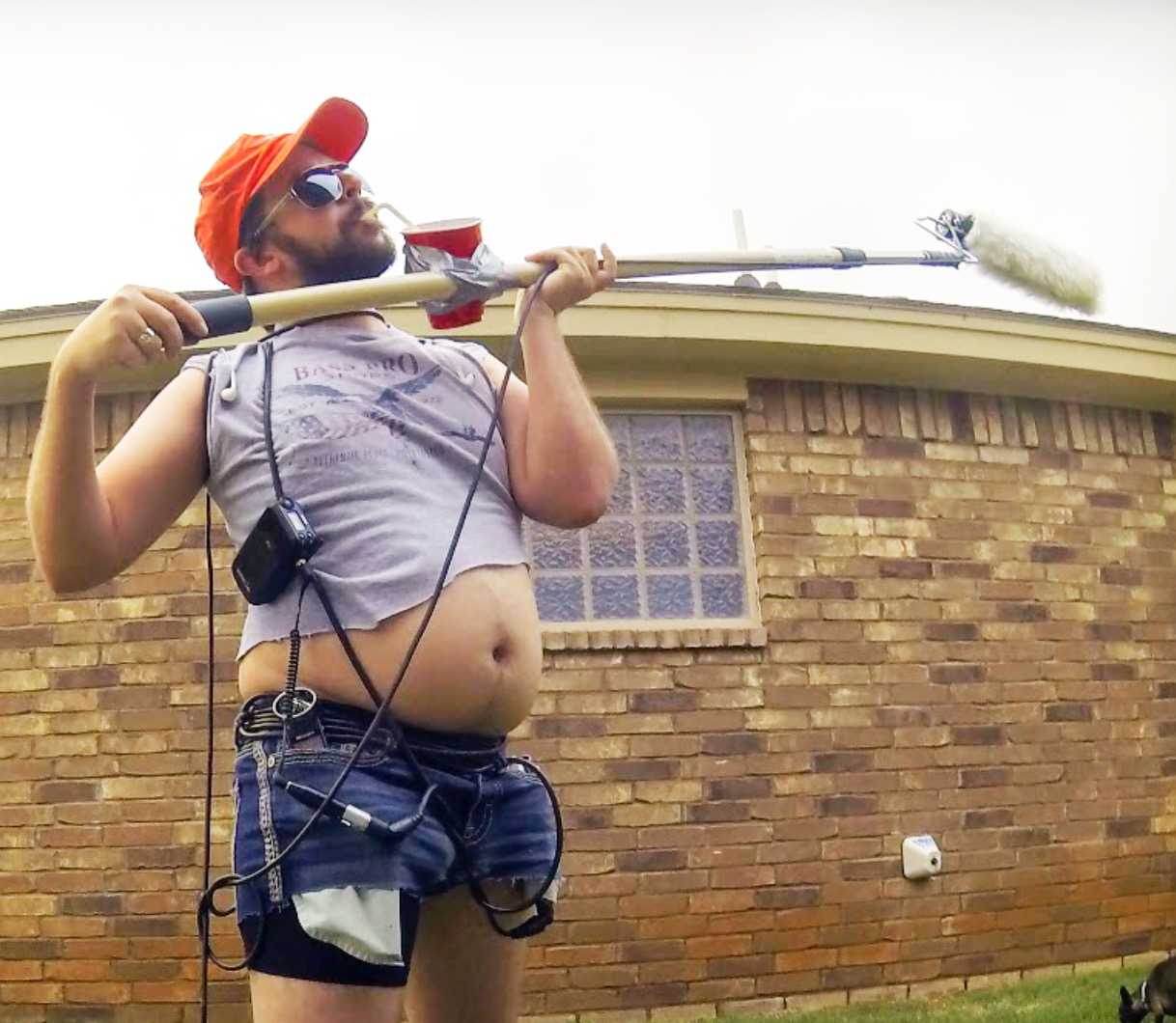 We all know that Automatic Dialog Replacement, or ADR, solves a lot of problems in mixing dialog. But it also causes a lot of them. In this article I’ll expose you to 5 reasons to NEVER use ADR in your Project. Again.

What’s ADR? It’s the standard, sub-standard process of replacing the recordings of actors with new recordings

where actors lip-sync their performances in the studio. This affords a lot of great things which you can read about in this article. If you’ve watched the MZed Pro Member Education, you know I HATE ADR – and instead use looping. But for the purposes of this article, I’m talking ADR. Let’s check out why we shouldn’t do it:

One. You Lose the Performance of Your Actor. What does that mean? Well, consider the actor. They were in the moment on set, emoting powerfully, in action, in wardrobe, in make-up – as in the role as they can possibly be. When they show up in the studio to do ADR, not only are all of things missing, but sometimes they’ve been on several other productions and it may have months or a year since photography. They’ll have a hard time connecting with their characters again. Moreover, trying to lip sync isn’t in every actor’s skill set. Even if ADR is easy for them, watching picture and trying to line up their speaking becomes the primary focus – not the performance. Unless they are very good, a good portion of what makes the performance on screen great is lost in audio doing ADR.

Two. It’s Not Cheap. Even if you get a great rate for the ADR studio and engineer, you still have to pay the actor to

show up. And there’s no “ADR rate” in SAG. It’s just like they were on set in front of camera. So, you’re into this for serious money if you have to replace all the dialog in a feature film. There’s also few times where there’s a “fractional rate” for less-than-full-days…and most of the time that’s something you should have negotiated with their agent before shooting. You did, right?

Three. You Recorded Everything Well On Set! Yeah! Why bother with ADR when you watched the Record Volume of the MZed Pro Education and recorded everything well while on set! Why go into ADR when the stuff sounds great! You also watched the “Fix” Volume and you were easily able to clean up anything that was amiss. So dope!

Four. The Mix Process Gets Complex. Why? Because we have to spend all this time trying to making the ADR sound like it was recorded on set: extra room reverbs added, panning, EQ matching, flanging and all manner of issues. Why do we care? Well, the mix isn’t cheap either, and anything we can do to streamline the process – makes things cheaper. Yes, of course, with the on-set dialog, we have to spend more time cleaning and editing, but editing and recording ADR is ALWAYS more expensive than editing on-set dialog…for no other reason than the latter doesn’t require the actors to be there.

Five. Your Actors Lose Confidence In Your Production. Why? Well, think about it: unless you’re doing looping, the actors are looking at the screen while they replace their dialog. That screen is usually filled with pictures which haven’t been color corrected or even finally cut. Not to mention all they’re seeing and hearing is the on-set (usually not cleaned) dialog. No immersion. No Music. No sound effects. Basically the WORST your project will be. And your prized actors are seeing this for several hours (or days) while they do their ADR. This. Is. Not. Good. For. Your. Rep. And while good actors are well-accustomed to doing ADR, first impressions are last-ing impressions, and how actors feel about the project when they walk out of your studio will determine how they feel about promoting it on social media, doing “a little more” when required…and even recommending you for more work.

Look, there’s nothing wrong with ADR. Hollywood has been doing it for decades. Hopefully these five thoughts give you pause before you decided to just “ADR the whole thing” or any segment of it.

A lot of pause.

Mixing Reverb into Dialog with Waves Audio in Blade of Honor