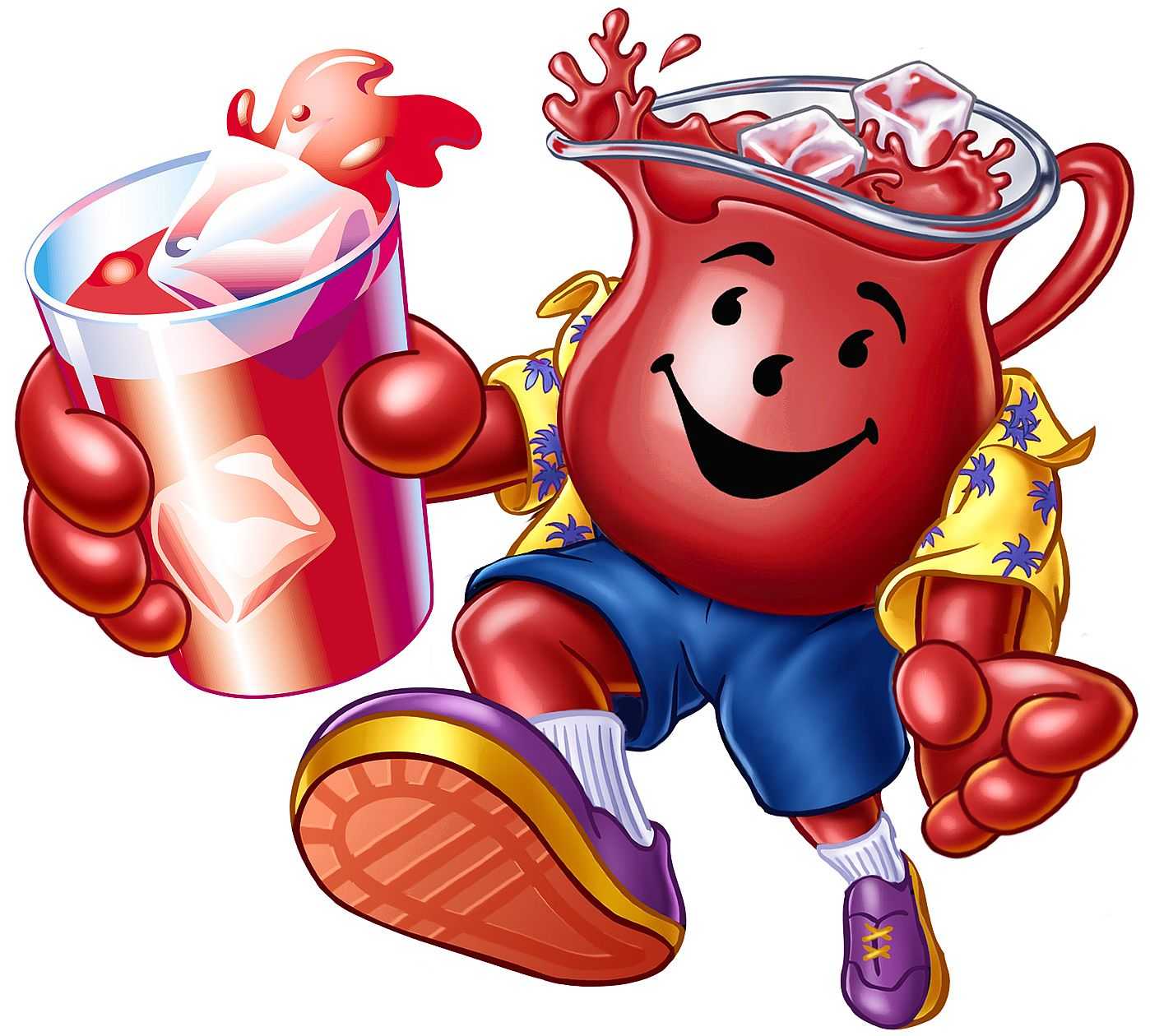 There’s a host of ways to balance dialog and make it sound great. Most all of the good ones are covered in the MZed Pro Member Education and in articles here on Cinema Sound. This article will cover the 4 biggest reasons to use a single-band compressor on dialog. Buckle our seat belts, because these apply whether you’re a sound mixer in Pro Tools or Audition – or you’re an editor in Premiere or Davinci.

1. You Can Add Punch

I’m not talking about Kool-Aid here. That’s for brainwashing – which I suppose is what I’m trying to do here. Never mind.

By careful use of the attack and release settings in your local compressor plugin with a reduction in the -5 to -10 or more range, you can add a significant amount of “snappiness” or “punch” to dialog which is lethargic or needs to “pop” in a scene, say, where our heroes need to be agitated or bark out words…but the recording or actor didn’t quite create what was needed. Depending on the plugin, an attack setting between 5 ms and 20 ms with a speedy release between 40 ms and 100 ms will render a “crack” on the initial sound of every syllable which really adds that Kool-Aid Punch to the mix. You can use this technique on just about anything that’s apathetic. Why does this work? Because the short attack keeps the compressor from engaging briefly until after the sound has “poked over” the threshold. The lower you drop the threshold, the stronger this effect (and the quieter the overall sound will be – counteract by raising the gain).

2. You Can Crush Transients

If you have the opposite issue of #1 above, and the opening sounds are too poppy or punchy, you can reduce the attack value to zero, using a

“peak” setting instead of an “RMS” setting (when available), and the opening of their syllables will be as smooth as an android’s face. Here you’ll want a release setting greater than 75 ms. Why does this work? Because the fast attack disallows any sound to “poke through” the threshold and everything gets mashed down. The higher the ratio and lower the threshold the greater the crushing of the initial peaks of the sound.

3. You Can Make Dialog More Intelligible

The nature of compression is that it compresses larger energy sound and leaves lesser energy sounds alone. The vowels of the human voice

are several times louder than the consonants despite what our brains’ perception of them are. As a result, when a compressor with a lower threshold and slow attack and release encounters dialog, the vowels are brought down much lower than the consonants – which gives the effect of “raising the level” on the consonants. Everything gets a lot more intelligible. And like in #1 above, if you speed up the attack, you’ll add a further level of “punch” to the sound.

Be careful, however. Doing this also brings up a strong amount of the noise floor and other unwanted noises. You’ll want to be sure you’ve done a strong denoising pass-or-two before attempting this kind of compression.

4. You Can Smooth Out Dynamic Levels

This is the attribute which most people think of when they imagine using a compressor, but as shown above, there’s a lot of other reasons for using one. And while clip levelling is super helpful, that process takes into account an average volume of the clips. If a clip is super loud in the middle, and quiet on the ends, you’re going to get an average loudness selection…which may not reflect an appropriate balance as you play through the clip. Compression, on the other hand, controls the loud elements of the entire clip by bringing the down to the level of the soft levels (when the threshold is set correctly). Get the settings right, and balancing ongoing dynamic levels is a breeze.

Yeah. Two-in-a-row. Nice and easy settings. Slow attack, slow release, easy threshold and a ration of 2:1 or so – so that you’re getting 3-5

db or reduction. Then do another one right after it with slightly faster attack and release and a slightly lower threshold (to compensate for the first compressor’s reduction)…then use the gain in the second compressor to compensate for both. You’ll have an über smooth dialog track without the muck of room nonsense, pumping sounds associated with single-band, single use compressors, and a cool story to tell your friends.

In music we generally use compressors to color the sound of instruments and vocals, and while that’s super useful, in post production we use them for clarity, attack, and balance. Start experimenting with compressors in your next mix whether you’re in an NLE or DAW and see if things don’t get under control real fast.

In the Cinema Sound Store we have a set of presets which include a ton of both single-band and multi-band compressors ready to use in your timelines. As an MZed Pro Member, you get 50% off!

3 Things You Don’t Know About Transient Response (And Should)