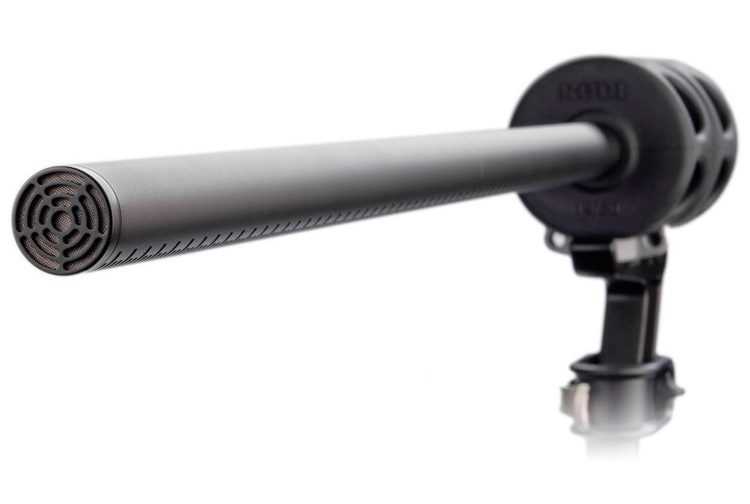 Ambiences and Room Tone tracks are some of the most misunderstood aspects of audio mixing there are.

Worse, they get confused as the same thing or the other thing, and in the end used badly. So, this article describes the four things that will kill you if you don’t do them right. Okay. Well. They’ll kill your mix, and your immersion – which kills your film. And if your film is killed…well…yeah…maybe just as bad.

Room Tone Should Be Mono
This means that you shouldn’t be panning it out of the center channel. Or if the dialog is moving out of the speaker, the room tone should never leave where the DX is panoramically. Why? Well, it’s pretty simple. Did you record stereo room tone on set? Oh. Right. You didn’t. Did you record room tone at all? I see. Well, if you had recorded room tone, you likely would have done it in several mono tracks. What do I mean?

Well, you had three actors. Each had a lav. You also had a boom operator. That’s 4 mono channels. All with their own massive corporate phase issues, and none of them have any general place they should live in the surround spectrum…except in the center channel. So, if you try to get cute and pan them all around, you’re going to get a really weird, non-mono-compatible mush which will reveal – not hide – your edits. The only time this is not the case is if you have recorded room tone with an X/Y or other stereo mic (or surround mic). But then, you’re not recording room tone, I’d say you’re recording a an ambience library. I mean, you wouldn’t use a stereo mic to record dialog on camera, so we’re suggesting we’d just set up a stereo mic for room tone? Nope. Never happens. Tweet: Room Tone should always be mono and panned in the mix wherever the DX is

Room Tone Isn’t For Immersion
Because Room Tone is monophonic, it’s not a good choice for creating immersion in the mix.

Now, you may have recorded an awesome sounding, rich and full-of-life room tone, but it’s still going tone mono and live wherever the DX is living panoramically. You can certainly view the section in the Mix Volume of the Pro Members Education on how to turn mono ambiences into stereo ambiences (and this would apply to room tone), but you’re better off applying Room Tone to its primary use: hiding edits in the DX tracks.

Ambiences Don’t Come From Set.
Ambiences are a completely different beast from Room Tone. They also serve a completely different purpose and arrive at a different time in the audio post production process. Room Tones are recorded on set, but Ambiences are generated somewhere between sound effects generation and day 1 of the mix. Those sounds are almost never sounds from set, and they most often come from a sound library of some kind. They’re also (please God) quadraphonic or better or are assembled from two or more stereo tracks. Notice, nothing in this description has the word “mono” in it. Ambiences are the glue which holds your picture together. It needs to be uber wide and divergent to put your audience’s subconsciouses to sleep (important). “Set ambiences” typically aren’t that interesting, and can easy be replaced by an ambience library which is recorded brilliantly and is dedicated to creating immersion.

Ambiences Can Add To the Story
There is little chance that Room Tone can add any story elements to the mix. But Ambiences absolutely can if handled by the creative director or re-recording mixer. There has been more than one occasion when I have been able to use Ambiences in surround formats to assist in the story telling, drama, suspense, and even plot point revelation. Yeah. Ambiences. Since they are the glue of the picture, the most minute changes in that glue will change the “feel” the audience has around a scene. Of course, music has a great deal to do with that, but music is strictly limited to emotion. Tweet: Ambiences hit the audience on a much more subconscious level and engage strong instinctual responses if played right.

So often Room Tone and Ambiences are thrown into the same shark tank and end up just letting the air out of the balloon. I know. Bad analogy merging, but you get it. The right tool for the right job, and nowhere is it more important to use the right tools than in audio post production.

Learn more about how to make this work for your production and learn the secrets that Hollywood doesn’t want you to know at the MZed Pro Education.

Had an ambience vs. room tone horror story? Tells us about it, or Tweet about it!

What Are The Right Camera Audio Settings? REDUX