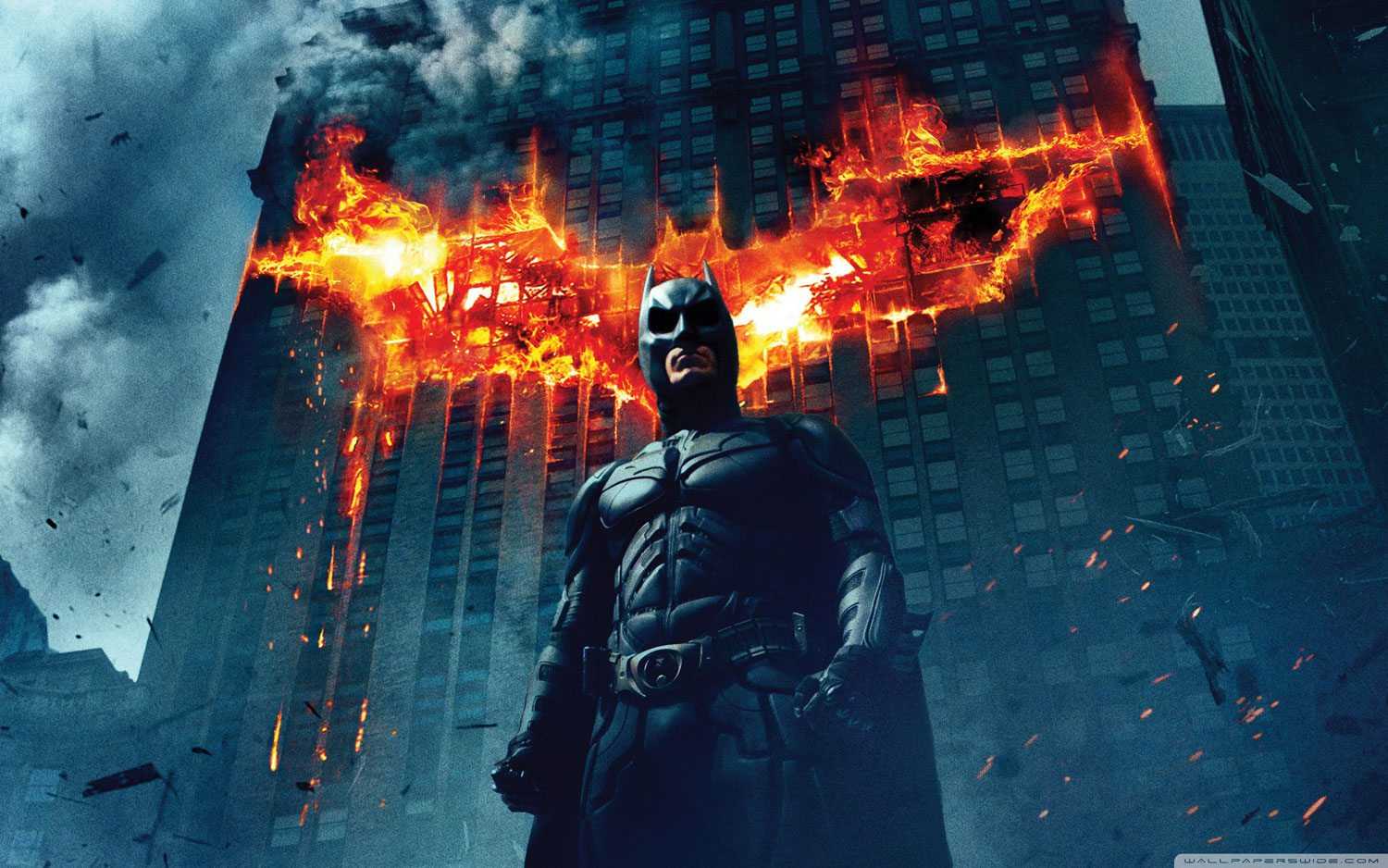 It’s no secret that to become great you should copy the masters.

By now you’re probably familiar with the statement, “Tweet: reverse engineering the audio of the masters is the best way to become a better filmmaker. [click to tweet]” In this article by Taylor Martin, you’ll discover ten movies which, indeed, were made by the masters, and should you attempt to dissect and discern what they’ve done to create immersion, emotion and story with audio, I believe you will become a much better story teller. Of course, this is not what Taylor had in mind when he wrote this article. Sometimes the audio portion of films which teach us the most also push our surround systems to the maximum. These ten movies are perfect examples of this. In fact, five out of ten of these examples I speak about in the Pro Members education itself.

These are prime examples of great audio in all disciplines. My only caveat in these ten pictures is the ADR in Mad Max. To me, it’s terrible. Sometimes it’s not even in sync, and they spent no time trying to layer it into the mix in any way. The same thing could be said about Christian Bale’s voice as Batman in The Dark Knight example, but at

least there it could be argued that it’s a “voice box projector” or something coming from the suit. Watch Fury Road again and tell me if you don’t agree.

Otherwise, the rest of these examples are a Master’s degree in Sound Effects, Music, ADR, Ambiences, Surround Mixing and Immersion.

The best plan? Invite your neighbors over for ten movie nights. Promise them beer. Otherwise, they’re going to call the cops on you, because no one likes hearing their neighbor’s movies… especially at the volumes you’re going to listen at, right?

What’s your favorite film for immersive audio? Let us know in the comments below, on the forum, or hit me up @cinemasound_ on Twitter.